Samsung's Next Foldable Smartphone Could Feature a Vertically Foldable Design With 6.7-inch Display

The upcoming Samsung phone could feature a 6.7-inch display in a clamshell design. 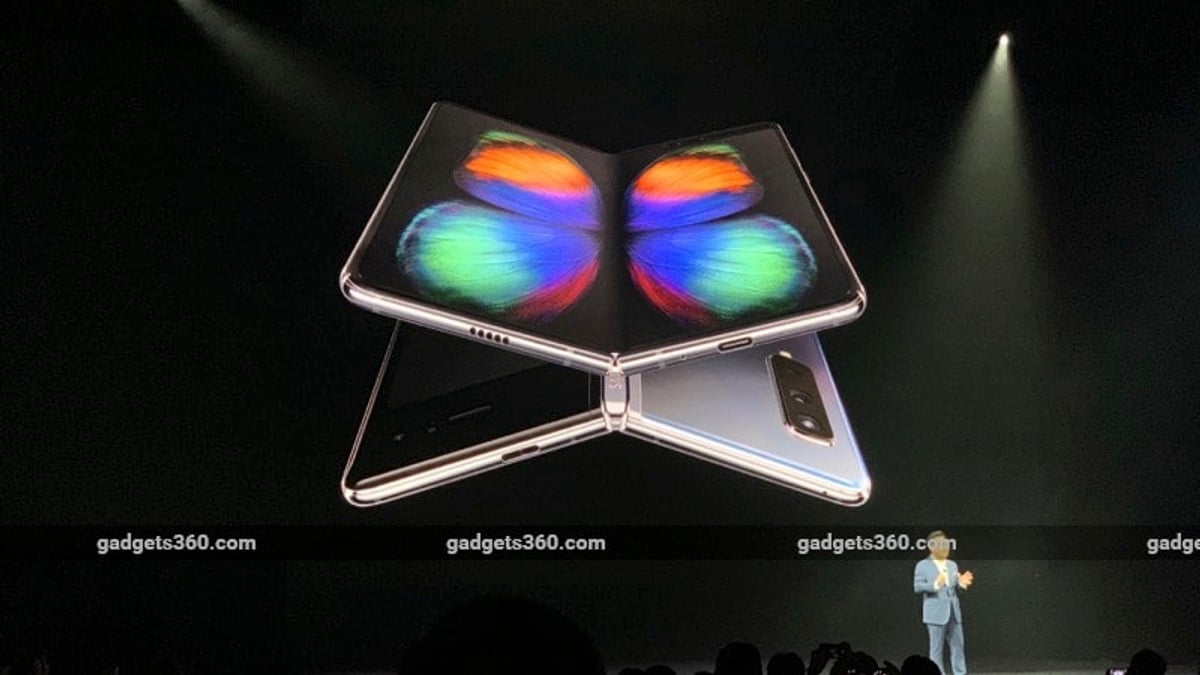 Samsung's next foldable smartphone is expected to launch next year

Samsung's first foldable smartphone may have been delayed indefinitely, but that's not stopping the company from working on more foldable phones. It was previously reported that Samsung could be working a pair of foldable smartphone models. One of these could feature a clamshell design and expected to launch sometime next year, an online report has claimed. The report notes that phone will go on into manufacturing in late-2019 or early-2020.

According to a report by a Korean publication Etnews, Samsung will launch a new foldable smartphone next year. In its unfolded state, the smartphone will feature a 6.7-inch OLED display. A small 1-inch display is expected to be present on the front in the folded state for showing basic notifications and time. The report was first spotted by Sammobile.

The report confirms a previous Bloomberg report that had hinted at vertically folding smartphone.

If the latest report turns out to be true, Samsung's next foldable smartphone could be much smaller compared to the Galaxy Fold. The more compact nature could be more consumer-friendly and could be cheaper as well.

Galaxy Fold, Samsung's first foldable smartphone, has had tough luck so far. After the early reviewers reported that their devices were breaking apart after just days of usage, Samsung had delayed its commercial launch indefinitely. Since then the market availability for Galaxy Fold has been unclear, with unexpected delays.