Samsung might also skip the S Pen for its next foldable. 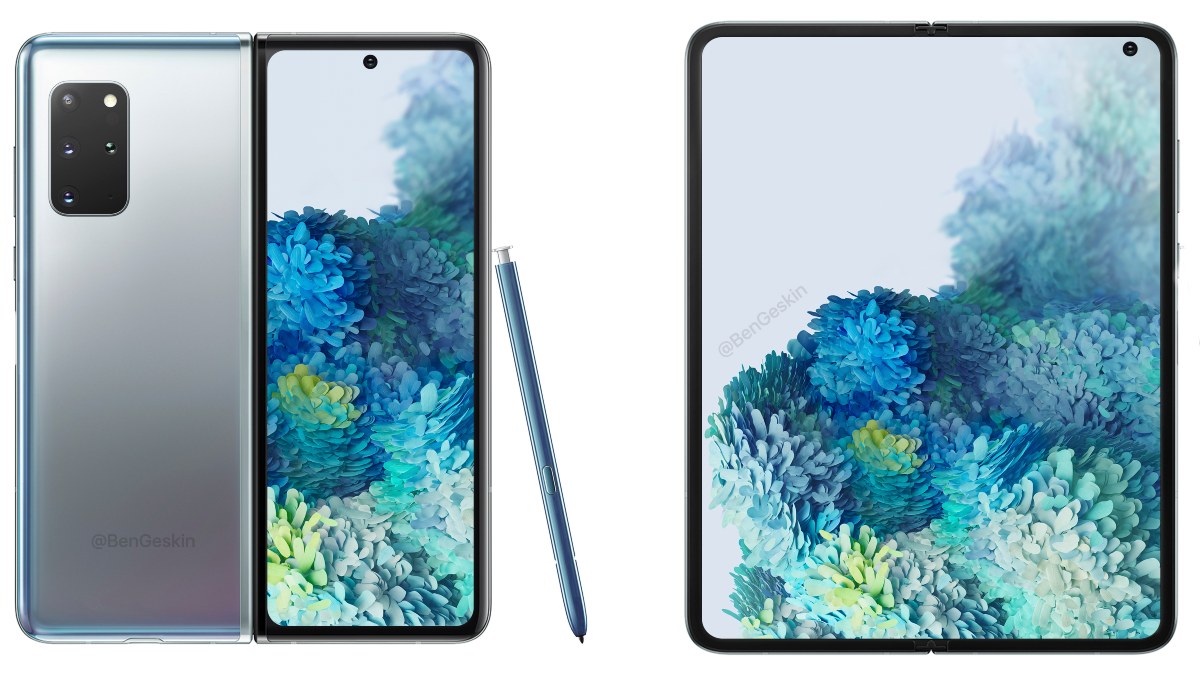 Samsung Galaxy Fold 2 will reportedly have a 120Hz display, according to a new report. We've been hearing rumours about its specifications and features for a few months and the latest rumour suggests that Samsung could use a higher refresh rate for the folding, main display. The outer display is rumoured to have a standard 60Hz panel. Another report echoes earlier rumours about Samsung ditching the plans to support S Pen stylus on the Galaxy Fold 2, supposedly, due to technical reasons.

The Samsung Galaxy Fold 2 will most likely make an appearance during the launch of the Galaxy Note 20, if Samsung's recent earnings call is any indication. Earlier rumours have suggested the Galaxy Fold 2 would have a larger 7.59-inch folding display with 120Hz refresh rate and we have a similar report today from South Korean website ETNews, claiming the presence of a 120Hz panel. The Galaxy Fold 2 most likely won't have an S Pen either, according to TheElec, as [reported] by 9to5Google. The main reason for this is because Samsung has yet to figure out a foldable glass design which can withstand pressure from the stylus.

The latest rumour hints at an August 5 launch, through an online Unpacked event. We should also expect a more affordable option, reportedly being called the Galaxy Fold Lite. It's tipped to have an approximate price of $1,099 (roughly Rs. 82,800), and would probably have a smaller display and different cameras than the Galaxy Fold 2.