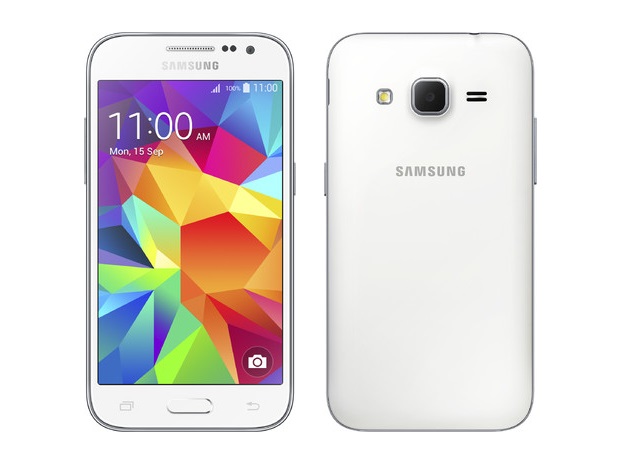 The company has initially started pushing out the Android 5.0 Lollipop update to the Galaxy Core Prime handset in Europe, starting with Poland, according to Sammobile.

Users can also manually check for the update by going to Settings > About phone > Software update on the Samsung Galaxy Core Prime.

As yet, there is no official changelog for the update, but users are reporting that changes include expandable lock screen notifications from stock Lollipop, refreshed Samsung apps with Material Design, and more.

To recall, Samsung in December launched the budget Galaxy Core Prime smartphone in India at a price of Rs. 9,700.

Samsung lately has been pushing out Android Lollipop updates for various high-end Galaxy-series handsets. The company globally rolled out the Android 5.0.1 Lollipop update for the Samsung Galaxy Note 4, including in India. The Korean consumer electronics giant had initially pushed out the update for the Galaxy Note 4 phablet in February in Europe, starting with Poland.

Verizon to Buy AOL in $4.4 Billion Deal
Cognitive Computing Isn't Just a Buzzword, It's the Next Big Thing in Technology