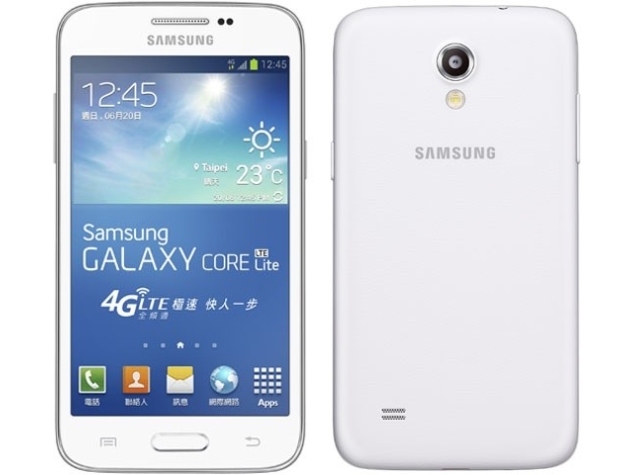 The Galaxy Core Lite offers 8GB of inbuilt storage which can be expanded with a microSD card (up to 64GB). Apart from LTE connectivity, it also offers Wi-Fi, Bluetooth 3.0, NFC, 3G and GPS connectivity options. The phone comes with a 2000mAh battery.

The Samsung Galaxy Core Lite launch was first picked up by Phone Arena from a Chinese publication.