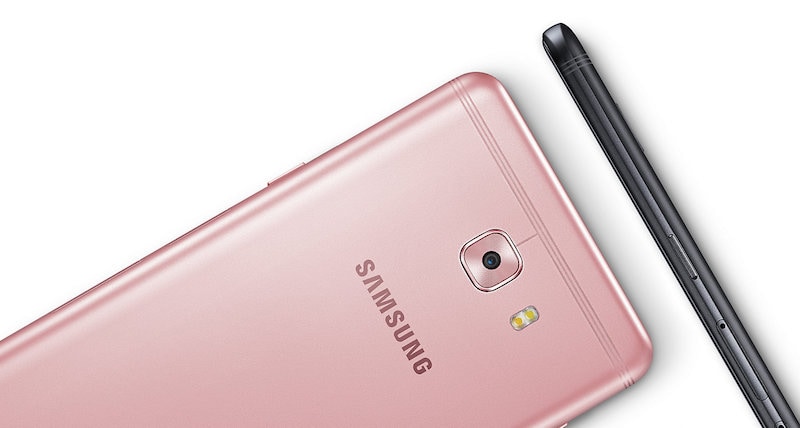 Samsung's Galaxy C9 Pro went official in China in October 2016 and the mid-range smartphone appears set to finally make its way to the Indian market this month. According to a report, the Galaxy C9 Pro will be launched in the country on January 18.

The rumoured Samsung Galaxy C9 Pro India launch date was reported by Sammobile. One of the highlights of the smartphone is its massive 6GB of RAM. The device was launched in China at CNY 3,199 (roughly Rs. 31,700), and we can expect the Samsung C9 Pro India price to be roughly the same.

The dual-SIM (Nano+Nano) 4G LTE-enabled Galaxy C9 Pro features a 6-inch full-HD (1080x1920 pixels) AMOLED display. The handset is powered by an octa-core Qualcomm Snapdragon 653 SoC with four cores clocked at 1.95GHz and four at 1.4GHz. As mentioned, the device packs 6GB of RAM, a first for the company.

Optics for the Galaxy C9 Pro include a 16-megapixel camera on both the front and back. Both the rear and front cameras come with an aperture of f/1.9. However, only the rear gets a dual-LED flash module. The smartphone is offered with 64GB of inbuilt storage, which is expandable via microSD card slot (up to 256GB).

Samsung will announce the price and availability of the Galaxy C9 Pro on January 18.