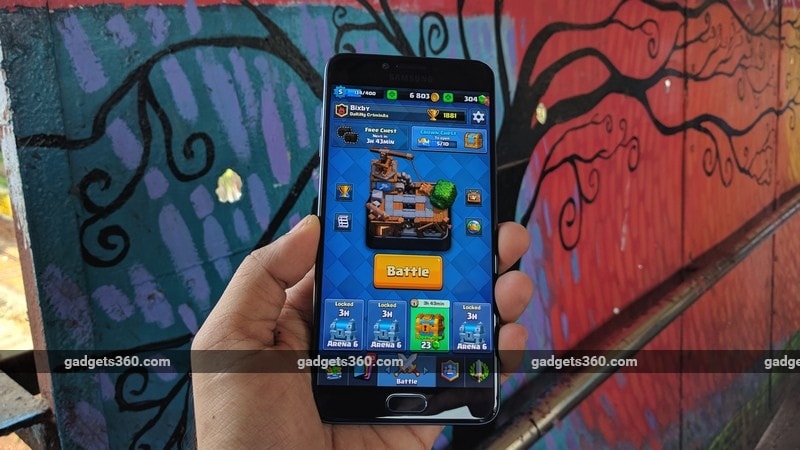 Samsung has reportedly released the latest software update for its mid-range Galaxy C7 Pro smartphone in India and other markets. The update bumps up the Android version to 8.0 Oreo and also brings the latest November 2018 Android security patch to the handset. This OTA update is said to soon become available for users in India, Sri Lanka, and Nepal within the next few days. The update comes with build number C701FDDU1CRK1 and seems to be a minor update based on the features it brings to the Samsung Galaxy C7 Pro.

The dual-SIM (Nano) Samsung Galaxy C7 Pro sports a 5.7-inch full-HD (1080x1920 pixels) Super AMOLED panel with 2.5D curved glass and Corning Gorilla Glass 4 protection. The handset is powered by an octa-core Qualcomm Snapdragon 626 SoC, coupled with 4GB of RAM and 64GB of onboard storage. Storage on the handset is expandable via microSD card (up to 256GB).

In terms of optics, the Samsung Galaxy C7 Pro sports 16-megapixel sensors on the back as well as the front of the smartphone each coupled with f/1.9 aperture. The rear camera, however, also has PDAF and dual LED flash. There is a 3,300mAh battery under the hood, with support for fast charging. Connectivity options include 4G LTE, Wi-Fi, Bluetooth v4.2, GPS/ A-GPS, NFC, a USB Type-C port, and a 3.5mm headphone jack.