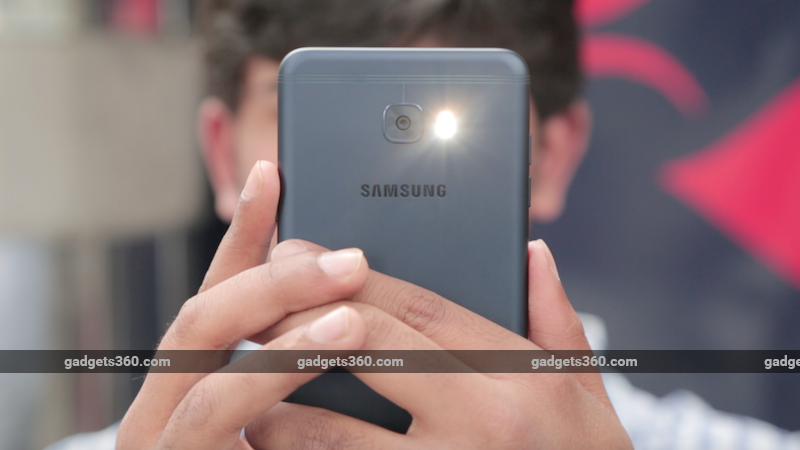 Galaxy C7 Pro is a dual-SIM (Nano-SIM) smartphone, and runs on Android 6.0.1 Marshmallow. The new Samsung smartphone sports an Always-On display, a fingerprint scanner on the home button, and 'upcoming' Samsung Pay support.

The Galaxy C7 Pro features a 16-megapixel sensor on both the front and back with f/1.9 aperture, though the rear camera gets PDAF and a dual-LED flash module in addition. The cameras are capable of recording full-HD videos at 30 frames per second. The handset is offered with 64GB of inbuilt storage, which is expandable via microSD card (up to 256GB) in a hybrid dual-SIM configuration.