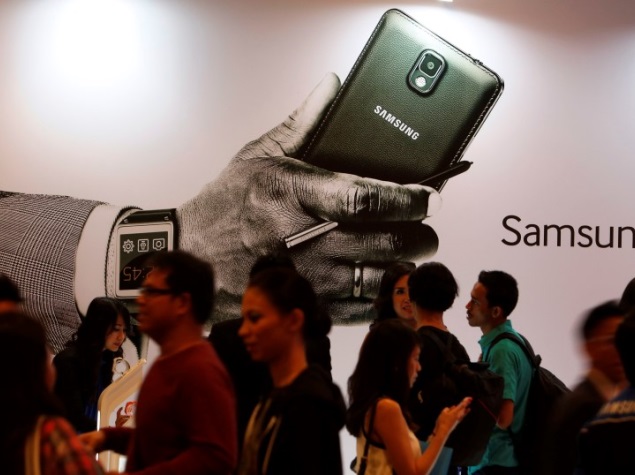 Announcing a price of Rs. 7,399 and stock availability in a 'few days', mobile retailer Mahesh Telecom on Wednesday tweeted some specifications of the yet-to-be-announced smartphone.

According to the tweet, the Samsung Galaxy Ace NXT-G313H features a 4-inch display, a matte finish, 3G connectivity, and a 3-megapixel rear camera with flash.

So far, Samsung has made no announcement about the Galaxy Ace NXT-G313H for India or elsewhere. Notably, the South Korean giant had earlier this month announced four new budget Android smartphones, the Galaxy Core II, Galaxy Star 2, Galaxy Ace 4, and Galaxy Young 2.