Alongside for Korea, the Galaxy A90 5G version will also launch in Europe as well. 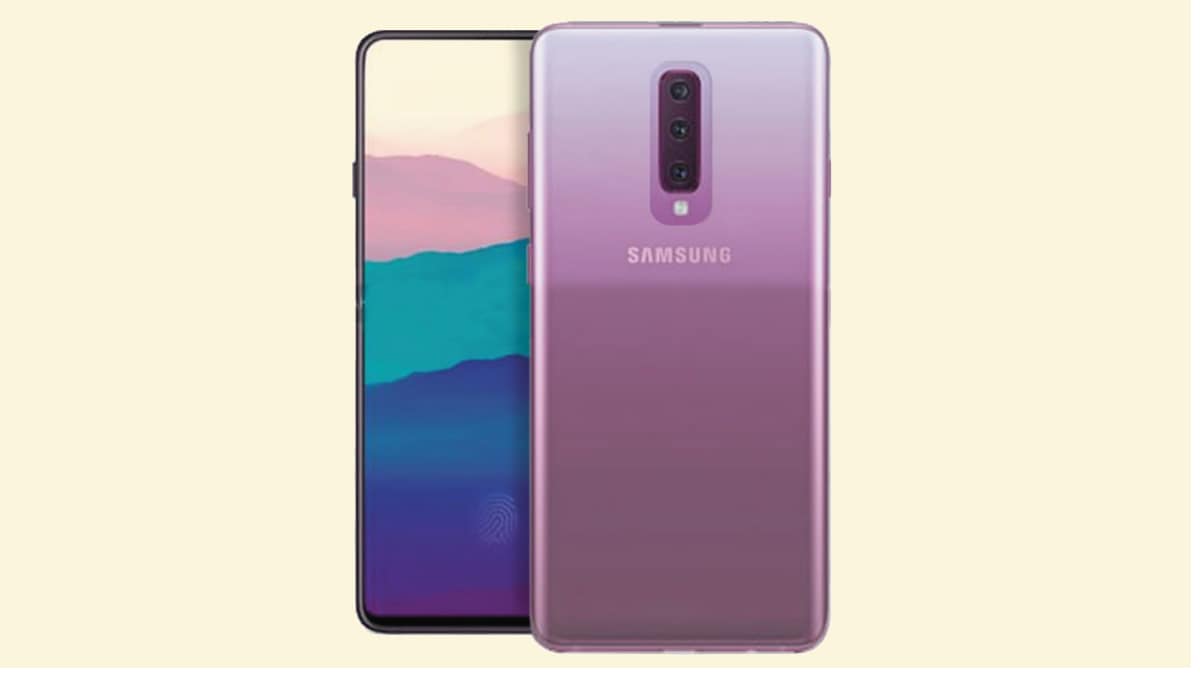 The upcoming Samsung Galaxy A90 has been a pretty active contender in the rumour mill lately. According to reports and rumours, the Galaxy A90 will be packing quite a punch with key specifications and features including a Snapdragon 855 SoC under the hood, at least 6GB of RAM, a beefy battery, as well as a good set of cameras, to name a few. And if all these high-end flagship features were not enough, then the Galaxy A90 is also rumoured to have a 5G version of the handset alongside the 4G version. Separately, the alleged case of the Galaxy A90 was leaked, tipping a few details about its design.

According to a report by SamMobile, a recent listing on the popular benchmarking platform, Geekbench, shows that the upcoming Samsung Galaxy A90 5G (SM-A908N) is indeed going to come with a Qualcomm Snapdragon 855 SoC under the hood. Now, considering that 5G connectivity is only possible on a flagship chipset just like the Snapdragon 855 or an Exynos 9820, this will be a first for Samsung using a flagship-grade processor on a mid-range smartphone. Other than this, the listing also shows that the phone will be sporting 6GB of RAM.

In a different report by Galaxy Club, the 5G version of the Galaxy A90 won't just stay limited to the South Korean market but it will also be available for a host of European countries. The European model number of the handset is SM-A908B. Galaxy Club also spotted a battery certification (EB-BA908BY) by Samsung, that shows that this upcoming 5G smartphone is going to sport a huge 4,500mAh battery.

In a separate report by GSMArena, an alleged case of the Galaxy A90 has been listed on a Norwegian retailer, tipping the smartphone's design from both the front and the back. It can be seen that the smartphone has an edge to edge display with an under the screen fingerprint sensor. The rear is home to a triple rear camera setup with an LED flash. Additionally, there's a dark spot right at the top of the frame of the smartphone, that suggests the Galaxy A90 might sport a centre aligned pop-up selfie camera.

Now all of this information is based on reports and rumours and nothing is official until it actually is. So, we'd recommend taking all this news with a pinch of salt. But if somehow all these rumours do turn out to be true, then the Samsung Galaxy A90 will surely give its competitors a tough fight as its turning out to be a pretty formidable mid-range smartphone. Now, it all depends on Samsung on how they price this smartphone.

Xiaomi Mi Superbass Wireless Headphones to Launch in India on July 15, Mi Water TDS Tester to Be Up for Crowdfunding From July 23
Google Recreates Apollo 11 Command Module in AR to Celebrate 50th Anniversary