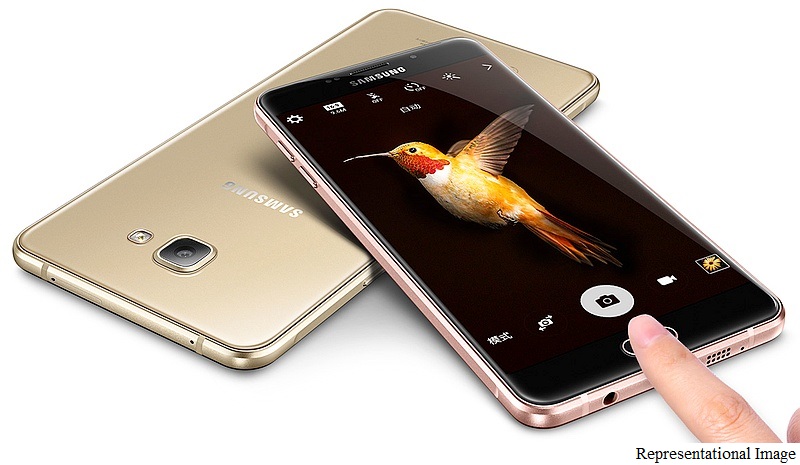 Last month, Samsung was reported to be working on a 'Pro' version of its Galaxy A9 smartphone. The firmware of the handset with the codename SM-A9100 was said to be under works. However, no information on its specifications or features was revealed at that time. Now the smartphone has purportedly gone through GFXBench benchmarking website revealing some specifications.

As per the benchmark result, the Samsung Galaxy A9 Pro will be running Android 6.0.1 Marshmallow out-of-the-box. It features a 5.5-inch full-HD (1080x1920 pixels) resolution display and packs an octa-core Qualcomm CPU clocked at 1.8GHz, clubbed with 4GB RAM and Adreno 510.

The smartphone is seen sporting 32GB of inbuilt storage, out of which 25GB is user accessible. On the camera front, the Galaxy A9 Pro houses 15-megapixel autofocus rear camera with face detection, touch focus and LED flash, along with a 7-megapixel front-facing camera. Both the cameras can record videos in full-HD resolution. Some of the other features include accelerometer, GPS, compass, NFC, ambient light sensor, proximity sensor, Wi-Fi, and Bluetooth.

Samsung is yet to reveal the launch date of the smartphone. The company last week launched its Galaxy A7 (2016) and the Galaxy A5 (2016) in India priced at Rs. 33,400 and Rs. 29,400 respectively. The company also did not reveal when it will launch the Galaxy A9 in the country.

For reference, the Samsung Galaxy A9 features a 6-inch full-HD (1080x1920 pixels) resolution Super Amoled display with 2.5D curved glass and runs on Android 5.1.1 Lollipop. It is powered by a 64-bit octa-core Qualcomm Snapdragon 652 SoC, formerly known as Qualcomm Snapdragon 620 clocked at 1.8GHz, clubbed with Adreno 510 and 3GB of RAM. The smartphone houses 32GB of inbuilt storage, which can be expanded via microSD card (up to 128GB). Other features included are 13-megapixel rear autofocus camera with LED flash, 8-megapixel front-facing camera, and 4000mAh battery that also supports Qualcomm Quick Charge 2.0 tech. The handset launched in China in December last year.