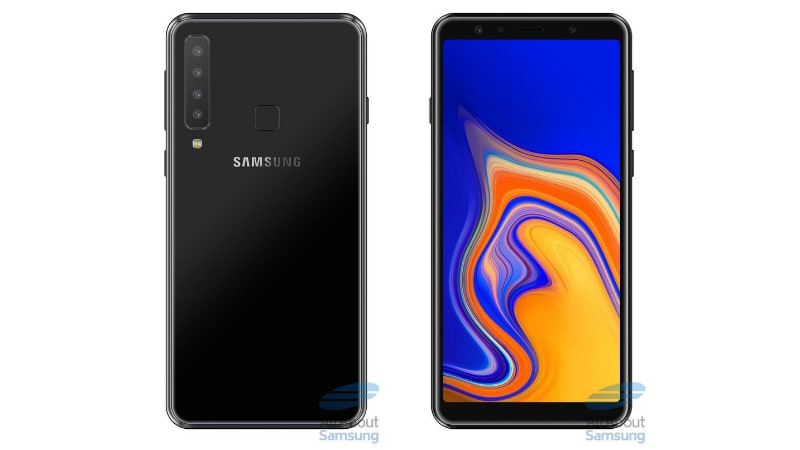 Samsung Galaxy A9 (2018), which was initially rumoured as the Galaxy A9 Star Pro, is expected to launch at a launch event in Kuala Lumpur, Malaysia today. The smartphone is speculated to come with four camera sensors at the back. A formal tweet posted by the company last month hinted at the presence of the quadruple camera setup with words "4x fun". It was also recently reported to come with a full-HD+ Super AMOLED display and a Snapdragon 660 SoC. Now, ahead of its official launch, the handset has allegedly surfaced on Geekbench. The Geekbench listing reiterates the availability of the Snapdragon 660 SoC along with 6GB RAM. Samsung has separately announced that it will live stream the launch event of the new Galaxy device. In other news, the camera setup of the upcoming smartphone has been leaked.

The launch event of the Samsung Galaxy A9 (2018) will be kicked off at 2:30pm (IST). It will be live streamed on the Samsung India Newsroom site, and you can catch it below.

However, just before the official launch, the Samsung Galaxy A9 (2018) has allegedly been spotted in a Geekbench listing. This shows that the smartphone runs Android 8.0 Oreo and is powered by a Qualcomm Snapdragon 660 SoC, coupled with 6GB of RAM. The Geekbench listing also shows that the multi-core score of the Galaxy A9 (2018) comes at 5,844. Further, there is a model number SM-A9200. The listing was first reported by Dutch blog Lets Go Digital.