The Samsung Galaxy A80 and Galaxy A6 (2018) phones are reportedly receiving the update in France for now. 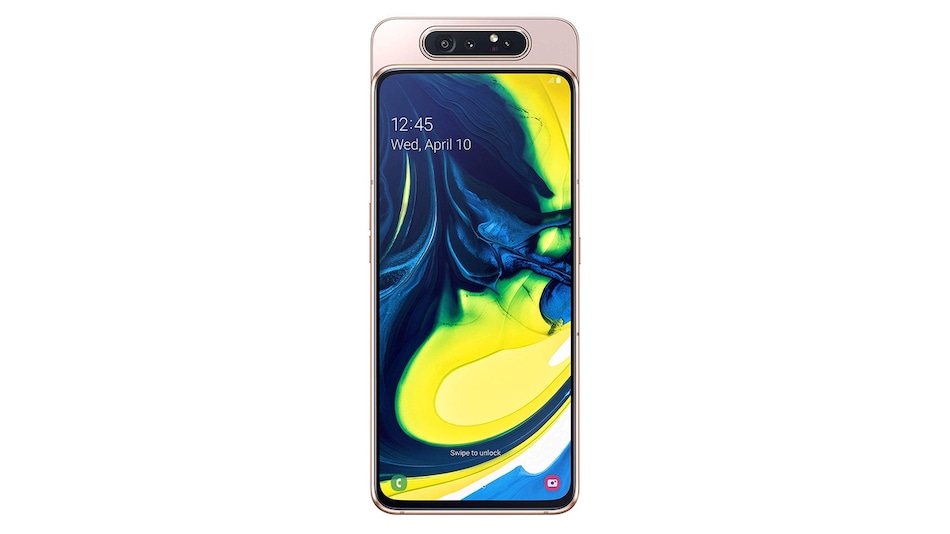 Samsung Galaxy A80 and Samsung Galaxy A6 (2018) phones are now reportedly receiving the new Android 10-based One UI update. The two phones also get new security patches alongside, with the Galaxy A6 (2018) receiving the latest March 2020 security update, while the Galaxy A80 receives the February 2020 patch. The Android 10 update brings along Dark Mode, new UI improvements, improved navigation gestures, more secure Face Unlock, and other tweaks. Samsung rolled out Android 10 for its flagship Galaxy S series and Galaxy Note series earlier, and it has now commenced the update rollout for its Galaxy A series as well.

Samsung Galaxy A80 is reportedly receiving the update in France for now, but it should rollout in other regions in a few weeks. The firmware version for this update is A805FXXU4BTC3, and it brings along the February 2020 security patch. The Android 10-based One UI 2.0 update also brings a refreshed UI, new emojis, Digital Wellbeing, new wallpapers, camera app improvements, and an option to display the fingerprint icon when the screen is turned off. The update rollout has been reported by Sammobile.

The Galaxy A6 (2018) is also reported to receive the Android 10 update in France. Other markets should begin roll out soon, and the France firmware version is A600FNXXU5CTB9. This Android 10 update also brings along the March 2020 Android security patch alongside. The official changelog hasn't been shared, but Sammobile reports that the update brings a new UI, navigation gestures, and more.

Both the Samsung Galaxy A80 and Samsung Galaxy A6 (2018) users in France can check for the update manually in Settings > Software update > Download and install. It is recommended to install the update under a strong Wi-Fi connection and while the phone is on charge.