Samsung Galaxy A8 Star was launched in India with Android 8.1 Oreo. 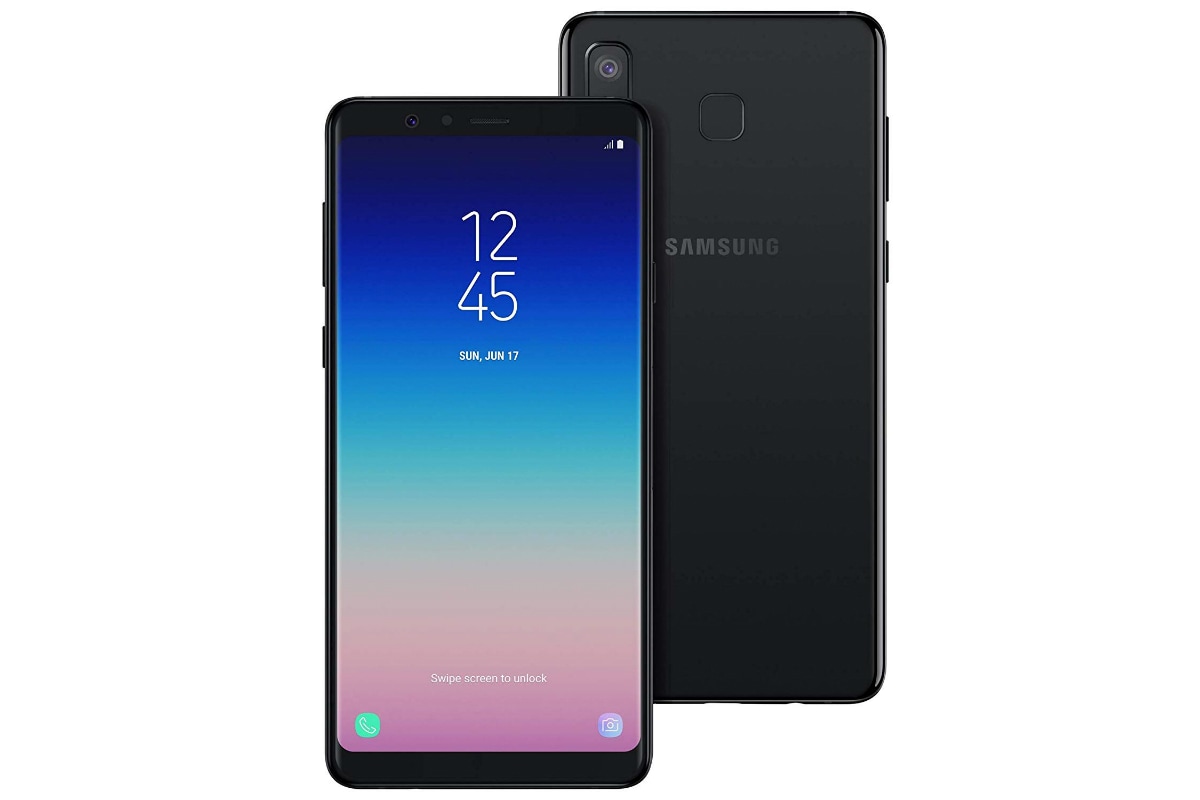 Samsung Galaxy A8 Star has started receiving its Android Pie update in India, according to a media report. The latest update is said to bring Samsung's One UI interface as well as Google's Digital Wellbeing feature. Alongside the Galaxy A8 Star, users in India are reportedly getting the Android Pie update on the Samsung Galaxy J7 Pro. The Galaxy J7 Pro originally received the new Android version in Russia earlier this month and the rollout recently expanded to Russia, Mexico, Spain, and Algeria.

The Android Pie update for the Samsung Galaxy A8 Star comes bundled with the June 2019 security patch, while the Galaxy J7 Pro users get the May security patch, reports SamMobile. The update for both phones reportedly brings the One UI version 1.1 that includes the Digital Wellbeing feature. There are also core One UI features such as a system-wide Night mode, gesture-based navigation system, and Lift-to-wake gesture support.

You can check the availability of the Android Pie update on your Samsung Galaxy A8 Star or Galaxy J7 Pro by going to Settings > Software update > Download update manually. The update may take some time to reach your device since it is likely to be available in phases.

To recall, the Samsung Galaxy A8 Star was launched in India back in August last year with Android 8.1 Oreo -- running the Samsung Experience UX on top. The Galaxy J7 Pro, on the other hand, debuted in the Indian market in June 2017 with Android 7.0 Nougat. However, the recently started receiving the Android Pie update in the global markets. It initially received the update in Russia, though the update got expanded to Russia, Mexico, Spain, and Algeria just last week.