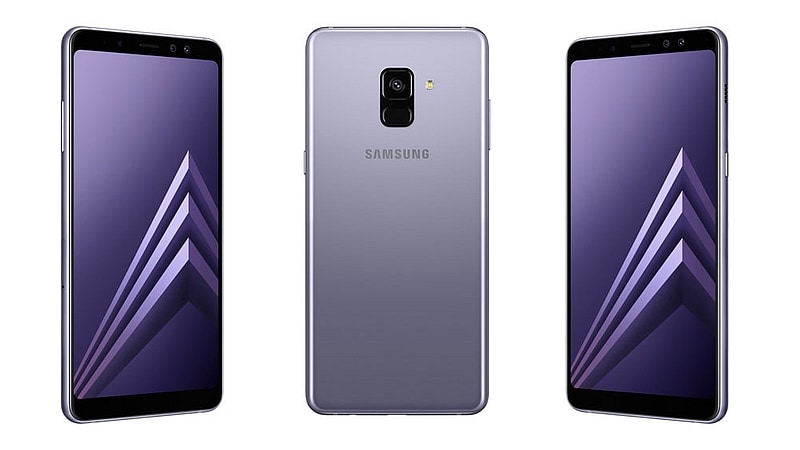 Samsung Galaxy A8+ (2018) was launched in India on Wednesday, at an event in New Delhi. The smartphone's highlights are its Infinity Display with Super AMOLED tech, 6GB of RAM, IP68 dust and water resistance, the Always On screen ambient display, Samsung Pay support, Bixby support, as well as dual front cameras. The Samsung Galaxy A8+ (2018) will be an Amazon India exclusive, something we knew since the smartphone was first teased for the country last week. To recall, the smartphone was first unveiled in December, before being made available in Vietnam.

Samsung Galaxy A8+ (2018) price in India has been set at Rs. 32,990. The smartphone will be exclusively available via Amazon India, from January 20. Launch offers have yet to be detailed.

The dual front camera setup on the Samsung Galaxy A8+ (2018) includes a 16-megapixel fixed focus, f/1.9 image sensor and an 8-megapixel f/1.9 sensor. Both the sensors enable the Galaxy A8+ (2018) to provide blurred background in images with a Bokeh effect. Users can also switch the preloaded camera app to have a clear and crisp background as well as a focused foreground. The smartphones have a Live Focus feature to adjust the Bokeh effect while capturing self-portraits. It sports a 16-megapixel rear camera sensor on the back with an f/1.7 lens.