The update for the Samsung Galaxy A8 reportedly comes with firmware version A530FXXSHCUB1. 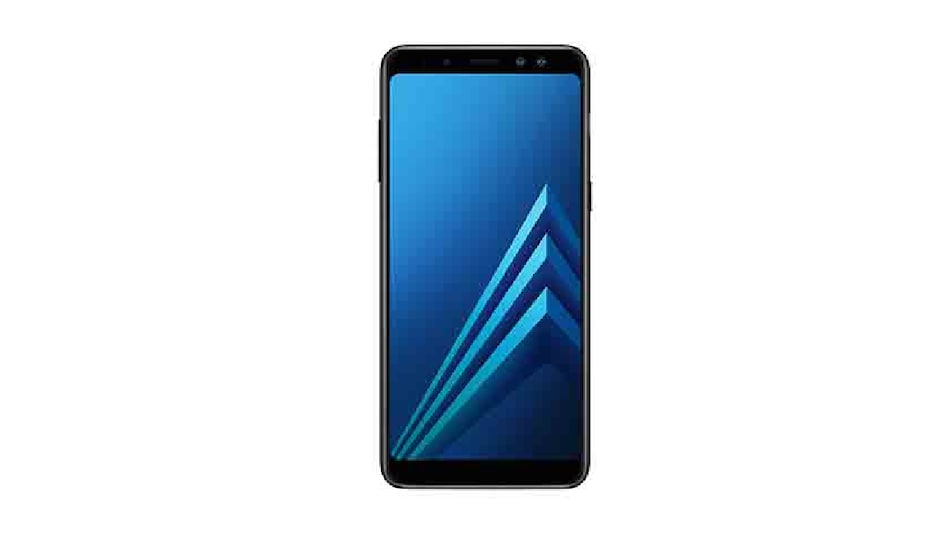 As mentioned above, the February 2021 Android security patch is reportedly rolling out to the Samsung Galaxy A8 models in the United Arab Emirates. There is no word regarding its rollout schedule for other markets including India.

In terms of optics, the smartphone has 16-megapixel rear camera and two front cameras with 16-megapixel and 8-megapixel lenses. It packs a 3,000mAh battery. Connectivity options for the Samsung Galaxy A8 (2018) include Wi-Fi 802.11 a/b/g/n/ac, GPS, Bluetooth v5.00, and NFC.