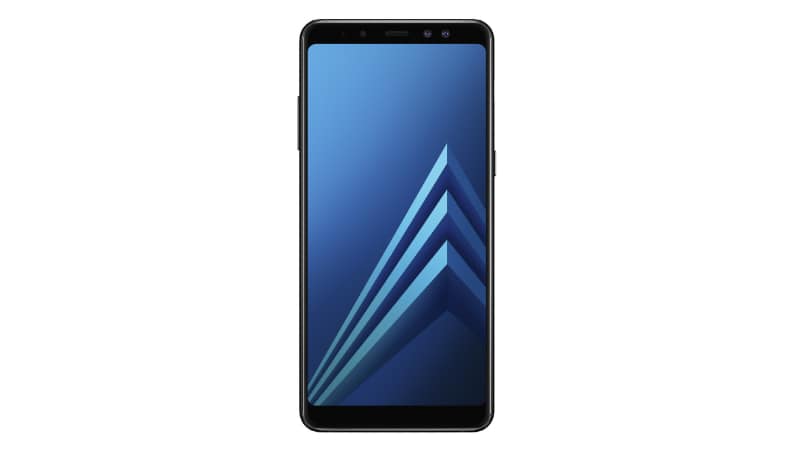 The Galaxy A8 (2018) camera samples posted by Samsung Brazil were found to be taken from Getty Images.

Samsung Galaxy A8 (2018) was launched in December as the company's first handset to sport a dual selfie camera setup. While two sensors at the front are being marketed for enhancing your self-portraits, Samsung Brazil has been spotted using some stock photos from Getty Images to promote the frontal camera setup of the Galaxy A8 (2018). The stock photos that the local division of Samsung had professedly posted on its official Twitter account were found to be captured back in 2015. The company eventually even deleted the tweets carrying the photos in question to silently prove its fault.

Twitter user with @feliperas username noticed that Samsung's Brazilian division was using two stock photos from Getty Images to promote the selfie functionality of the Galaxy A8 (2018). The division posted the photos through the Samsung Brazil account on Twitter along with the hashtag Galaxy A8. One of the images was uploaded on stock photo site Getty Images in April 2015 - over two years before the formal launch of the Galaxy A8 (2018).

After being called out, Samsung's Brazilian division said that the spotted photos were captured internally. The division, however, in a later tweet highlighted that while many of the photos it posted were taken using Samsung phones, some of them, like the ones in question, were intended to express how the photos taken using the phone will appear. Instead of explicitly confirming the fallacy, it eventually deleted the tweets carrying the stock photos.

As AndroidAuthority notes, Samsung's isn't the only smartphone vendor that is misleading customers by posting stock images. Huawei in 2016 also misled the public by posting photos from a Canon DSLR camera that were pretended to be captured from the Huawei P9. Likewise, Nokia in 2012 used a setup to falsely market the optical image stabilisation of the Lumia 920.