Galaxy A11 was caught on the benchmarking platform running Android 10. 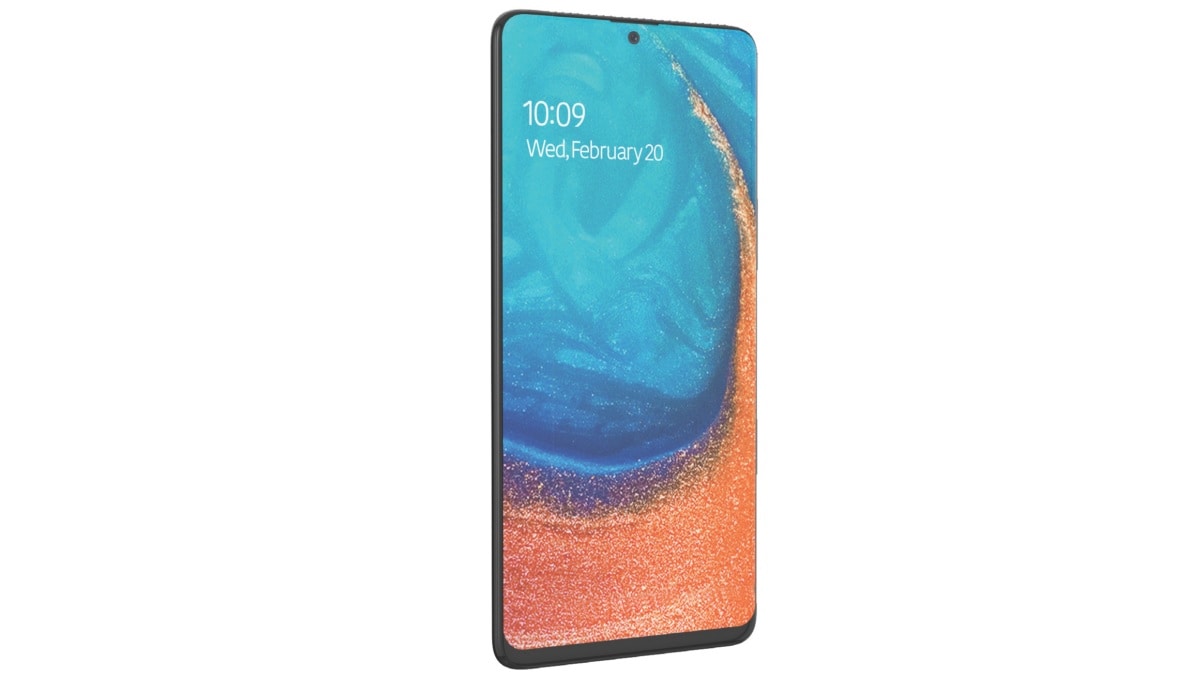 Samsung Galaxy A11 was spotted running Android 10 on Geekbench

Samsung Galaxy A71 has been leaked several times over the course of past few weeks, appearing in leak-based renders and even spilling the beans on some of its key specifications. Now, a new Galaxy A71 render has popped up online and it shows a familiar design with a centrally-positioned hole-punch that looks similar to the one on the upcoming Galaxy A51 and the Galaxy Note 10 duo. Additionally, the low-end Samsung Galaxy A11 has been spotted on Geekbench, revealing some key details about its hardware. As the name makes it evidently clear, the Galaxy A11 will succeed the budget Galaxy A10 launched earlier this year.

Starting with the Samsung Galaxy A71, its new render comes courtesy of Evan Blass (@evleaks). Bezels on the Galaxy A71 are shown to be extremely thin on the sides and top, and there is only a thin earpiece strip to interrupt the all-screen design. The Galaxy A71 is shown sporting a centrally-positioned hole-punch that we have seen in leak-based renders of the upcoming Samsung Galaxy A-series phone that recently surfaced online.

The phone is tipped to pack quad rear camera setup at the back housed in a large setup in which the lenses are arranged in an L-shaped array. As per another report, the Galaxy A71 will come equipped with a 48-megapixel main snapper, assisted by a 12-megapixel wide-angle snapper, a 12-megapixel telephoto lens, and 3D ToF camera for depth sensing. It will reportedly be powered by the octa-core Qualcomm Snapdragon 675 SoC paired with 8GB of RAM. A 5G variant of the phone, purportedly called the Galaxy A71 5G, is also tipped to be in the pipeline and will debut packing the in-house Exynos 980 SoC.

As for the Galaxy A11, it has been spotted on Geekbench ahead of its rumoured launch next year. The phone's listing on the benchmarking platform reveals the SM-A115G model number. Galaxy A11 was caught running Android 10 and drawing power from the octa-core Qualcomm Snapdragon 625 SoC paired with 2GB of RAM. A previous report also tipped SM-A115 as the Galaxy A11's model number and 32GB of internal storage on the budget phone. Unfortunately, there is no official information so far regarding the Galaxy A11's launch date.

Is Inside Edge Problematic Like Joker? A Debate With Cast and Director of Season 2
Britain's Boris Johnson Takes Selfie With Huawei Phone a Day After Suggesting Tough Stance on the Chinese Firm