Samsung Galaxy A70S Will Be the World's First Smartphone With a 64-Megapixel Camera: Report 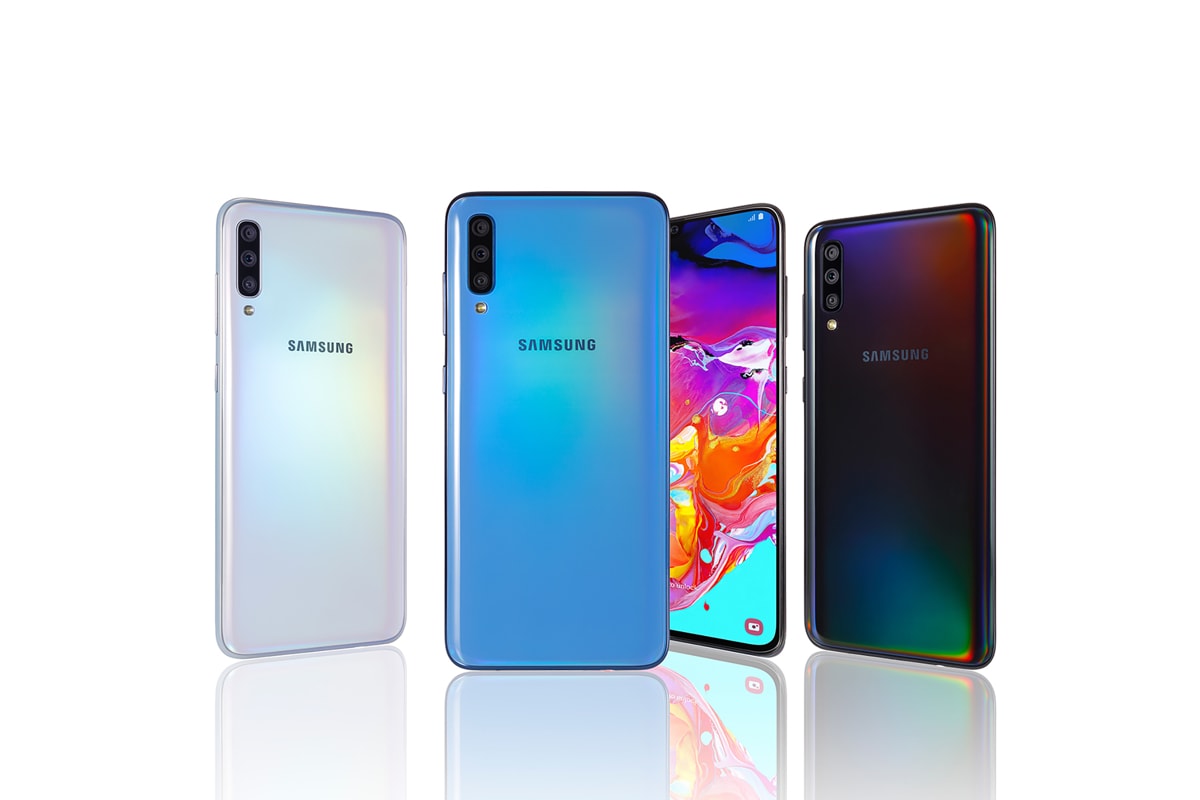 Samsung launched its Galaxy A70 smartphone globally in March this year. The phone features an Infinity-U Display and includes a triple camera setup at the back. Samsung could be looking at introducing a new variant of the Galaxy A70 with a 64-megapixel camera sensor, if a report is to be believed. The new phone is expected to be titled Galaxy A70S and become the world's first phone with a 64-megapixel primary camera. Samsung could launch the Galaxy A70S in the second half of 2019.

Earlier this month, Samsung had unveiled its new 64-megapixel camera sensor. The new 64-megapixel ISOCELL Bright GW1 sensor will offer 16-megapixel photos in low-light conditions using the company's Tetracell technology. The new sensor is expected to go on mass production later this year and may ship first with the upcoming Galaxy A70S, according to a report by ETNews.

As of now, we've seen smartphone cameras with 48-megapixel camera sensors. Most of these are manufactured by Sony and Samsung. Samsung's Galaxy A70S is likely to carry similar internals as its predecessor, except for the camera technology of course.

ETNews further reports that the upcoming Galaxy Note 10 won't receive Samsung's new 64-megapixel camera, as was earlier speculated. The Samsung Galaxy Note 10 is also expected to ship in the second half of 2019. The report claims Samsung has been applying its latest technologies to medium-end smartphones since 2018.

The Samsung Galaxy A70 comes with a 6.7-inch full-HD+ Super AMOLED display and a 32-megapixel front-facing camera. It is powered by Qualcomm's Snapdragon 670 SoC, supported by up to 8GB of RAM. It features three rear cameras and offers an in-display fingerprint sensor.

Apart from the camera details, we still don't know much about other specifications of the Galaxy A70S. It wouldn't be surprising if Samsung makes minimal or zero changes to the Galaxy A70 design for the successor.

With a 64-megapixel camera sensor in the new Galaxy A-series lineup, Samsung is looking to take on Huawei, Oppo, and Xiaomi. There's still no official specific launch date for the Galaxy A70S yet.