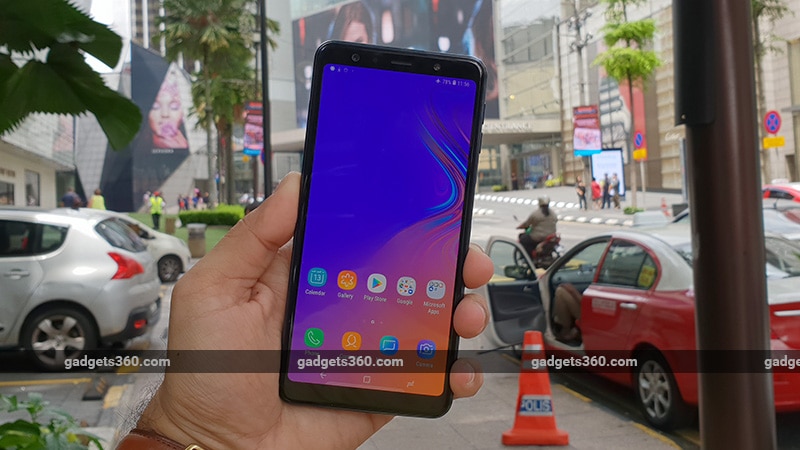 A Samsung Galaxy A7 (2018) user has posted screenshots of receiving the Android 10 update on the community forums site. The screenshot reveals the firmware version to be A750FXXU4CTBC, and the update size is listed to be at 1336.49MB. The security patch has been updated to March 2020, and the changelog states system-wide Dark Mode, clearer app icons, and system colours, improved layout for titles and buttons, and new full screen navigation gestures. The update also brings refined interactions, an improved one-handed mode, and automatic colour adjustment of text based on wallpapers.

It is recommended to install the update under a strong Wi-Fi connection and while the phone is on charge. If you haven't already received a notification, check for the update manually by going to Settings > Software Update > Download and Install. As mentioned, Samsung Galaxy A80 and Samsung Galaxy A6 (2018) Android 10 update rollout has also reportedly begun in France, and users in other regions should get it in a few weeks.