Samsung Galaxy A6, Galaxy A6+, Galaxy J4, and Galaxy J6 Set to Launch in India Today 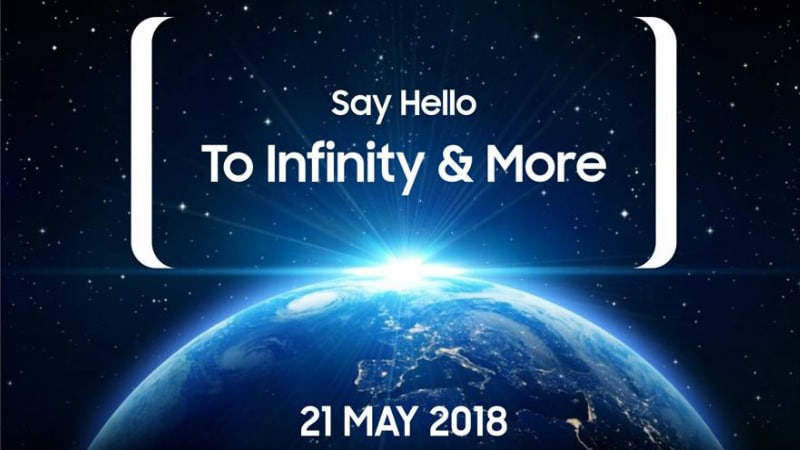 Samsung will unveil its next affordable smartphones in the Indian market today at an event it is holding in Mumbai at 12pm. The event is widely expected to see the India launch of Galaxy A6, Galaxy A6+, Galaxy J4, and Galaxy J6 smartphones, with the company confirming on Twitter at least the Galaxy J6 will be up for grabs starting tomorrow, May 22. The event invite sent by Samsung says the smartphones will sport the Infinity Display design that was introduced with the Galaxy S8 series last year, and has not been seen in affordable handsets so far. A recent report claims Galaxy A6 and Galaxy A6+ price in India could be between Rs. 20,000 and Rs. 25,000, while the Galaxy J4 and Galaxy J6 may cost between Rs. 15,000 to Rs. 20,000.

The smartphones launching in the J-series could be the Samsung Galaxy J4 and Samsung Galaxy J6 that were tipped recently. Both the smartphones are expected to include a S bike mode and an Ultra Data Savings feature. The Samsung Galaxy J6 will come with a 5.6-inch HD+ (720x1480 pixels) AMOLED Infinity Display, an octa-core Exynos 7870 SoC, coupled with 2GB, 3GB, and 4GB RAM options, 3000mAh battery, dual-SIM support, 32GB and 64GB storage options, and include a 13-megapixel rear camera sensor as well as an 8-megapixel front camera sensor.

Coming to the Samsung Galaxy J4, the handset is said to have a 5.5-inch standard HD display, a quad-core Exynos 7570 SoC, coupled with 2GB and 3GB RAM options. It is spotted to include a 13-megapixel rear camera sensor and a 5-megapixel front camera sensor - both sensors come with an LED flash. The handset is also said to have dual-SIM slots with 4G LTE connectivity and a 3000mAh battery.