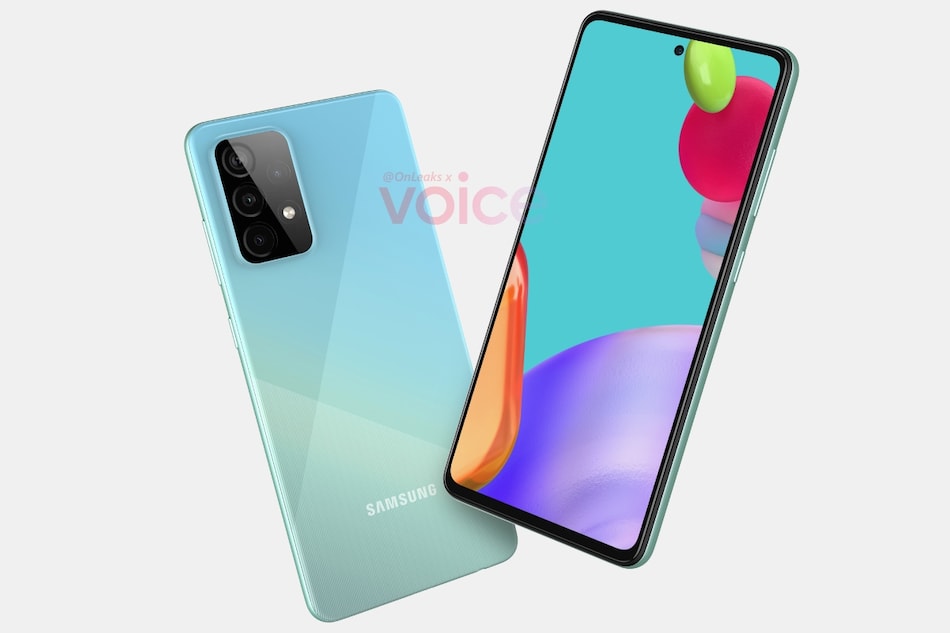 Samsung Galaxy A52 may come in a 4G variant as well and will be powered by a Qualcomm processor, the Snapdragon 720G in particular. A phone with model number SM-A525F, believed to be the Galaxy A52 4G has reportedly been spotted on Geekbench benchmarking website, offering a glimpse into some of the specifications that can be expected from the upcoming Samsung phone. The 5G variant of the Galaxy A52 is expected to be powered by the Snapdragon 750 SoC.

According to the Geekbench listing of a Samsung phone with model number SM-A525F, believed to be the Samsung Galaxy A52 4G, the phone will be powered by the ‘atoll' processor, that is the codename for the Snapdragon 720G. Interestingly, this phone performed much better than the Galaxy A52 5G that was recently spotted on Geekbench as well and is believed to come with the Snapdragon 750G SoC.

The rumoured Galaxy A52 4G has been listed with 8GB of RAM and running on Android 11, with a single-core score of 554 and multi-core score of 1,689. This is quite higher than the Galaxy A52 5G's single-core and multi-core scores of 298 and 1,001, respectively. It should be noted that this could be a pre-production model of the Galaxy A52 5G and the variant carried 6GB RAM. It seems like there will not be an Exynos-powered variant for Samsung Galaxy A52. The Geekbench listing was first spotted by GalaxyClub.

Last week, a phone believed to be the Galaxy A52 5G was spotted on the HTML5Test site, suggesting Android 11 OS on the smartphone. Earlier this month, alleged renders of the Galaxy A52 5G surfaced showing a 6.5-inch display, a hole-punch cutout for the selfie camera, relatively slim bezels all around, and a quad rear camera setup housed in a rectangular camera module. The phone could be priced at $499 (roughly Rs. 36,800).

As of now, Samsung has not officially shared any details about the Galaxy A52. However, the smartphone is expected to be released in early 2021.