Samsung Galaxy A51 could debut as early as December this year. 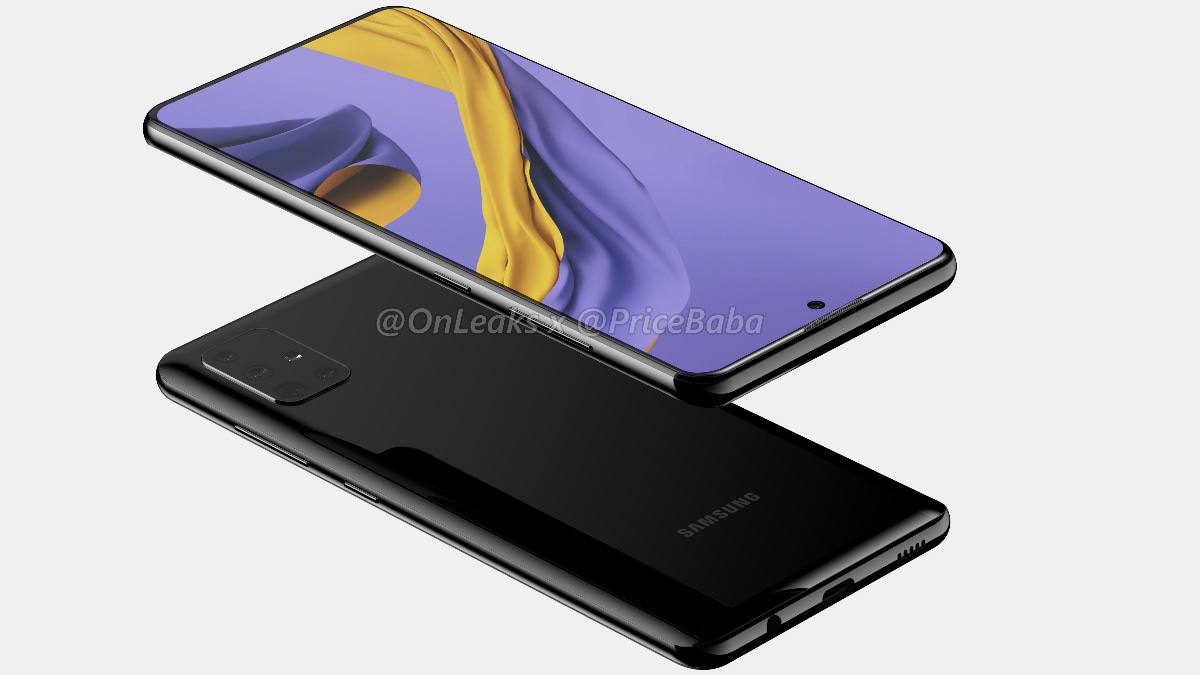 Samsung Galaxy A51, one of the most rumoured smartphones these days, seems to debut in the coming future as a couple of support pages representing the handset have been spotted on the company's official website. The support pages feature model number SM-A515F/DSM, which have been associated with the Samsung Galaxy A51 in the recent rumours. Separately, a certification of the Samsung phone carrying the same model number has surfaced on the Wi-Fi Alliance website. The Wi-Fi certification hints at the presence of Android 10 on the Galaxy A51.

The support pages have been spotted on the Samsung Kazakhstan and Samsung Russia websites. Both pages showcase the phone with model number SM-A515F/DSM, which is so far rumoured to be related to the Samsung Galaxy A51. A Geekbench listing with the same model number also surfaced in the recent past.

Samsung doesn't reveal any details about the Galaxy A51 on its support pages. However, as noted by GalaxyClub.nl, the appearance of the Samsung phone on the official support pages suggests its imminent launch.

Some past reports have claimed that the Galaxy A51 will be amongst the company's 2020 range of Galaxy A-series models. However, it is likely to debut sometime in December -- if not early next year. Samsung in the past did unveil its Galaxy A-series phones in the November-December period. This year's Galaxy A family was launched in February, though.

The support pages don't include any details about specifications of the Samsung Galaxy A51. Nevertheless, the certification listing on the Wi-Fi Alliance site shows that the Samsung phone with model number SM-A515F/DSM runs Android 10 out-of-the-box. The handset is also quite likely to have dual-SIM support and come with Wi-Fi 802.11ac connectivity.

If we look at the past rumours, the Samsung Galaxy A51 will come as the successor to the Galaxy A50 and feature a 6.5-inch Super AMOLED display. It is also said to include the octa-core Exynos 9611 SoC, along with RAM more than what was featured on Samsung Galaxy A50s recently. Moreover, some case renders of the Galaxy A51 have suggested a quad rear camera setup.