Samsung Galaxy A51 Goes on Sale Tonight in India via Online, Offline Stores 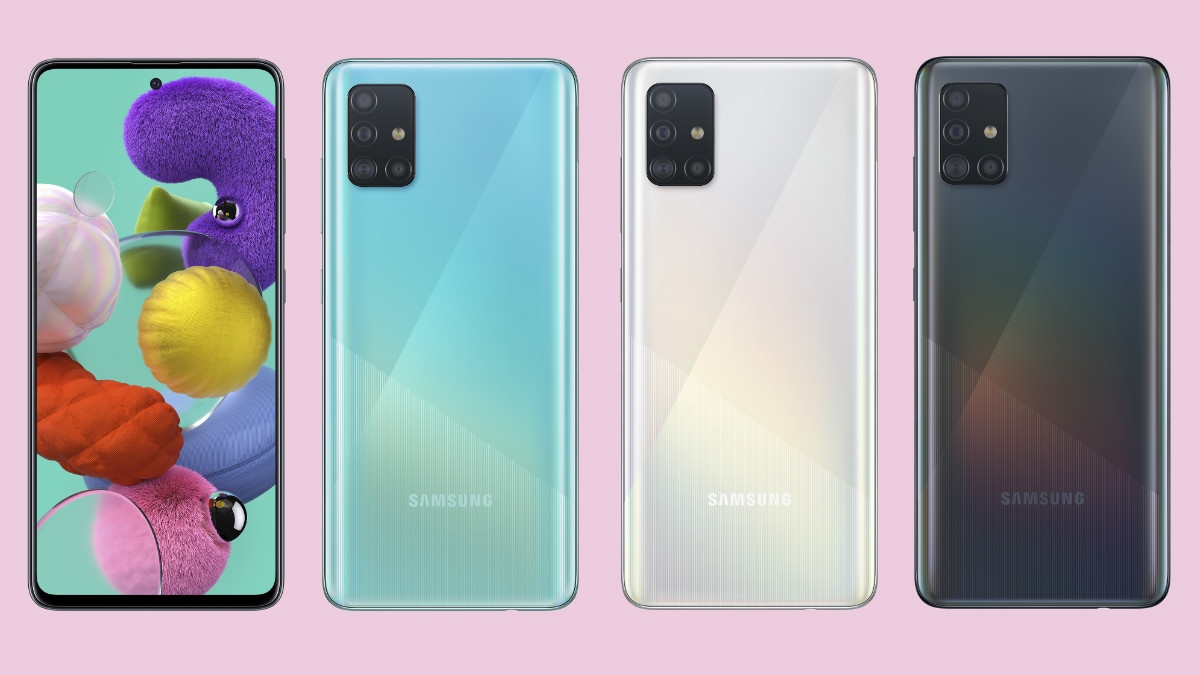 Samsung Galaxy A51 features an Infinity-O display at the front

Samsung Galaxy A51 was launched earlier this month for the Indian market, and now the South Korean tech giant is gearing up to start selling the smartphone starting midnight tonight. To recall, Samsung first unveiled the Galaxy A51 last month in Vietnam, alongside the Galaxy A71 as the latest additions in Samsung's Galaxy A-series. Some of the key highlighting features of the Galaxy A51 include an Infinity-O Display, quad rear cameras, and a big battery with fast charging support, to name a few.

The price of the Samsung Galaxy A51 has been set at Rs. 23,999 for the lone 6GB RAM + 128GB storage variant. As we mentioned above, the sale starts at midnight tonight, i.e., at 12 am. The smartphone will be sold across retail stores, Samsung Opera House, Samsung e-shop and leading online portals. Launch offers include a 5 percent cashback if you purchase the phone via Amazon Pay. Additionally, the company is also offering a one-time free screen replacement to buyers.

Samsung Galaxy A51 specifications and features

The dual-SIM (Nano) Samsung Galaxy A51 features a 6.5-inch full-HD+ (1080x2400 pixels) Super AMOLED Infinity-O display with 20:9 aspect ratio and in-display fingerprint sensor. The smartphone is powered by the octa-core Exynos 9611 SoC coupled with 6GB RAM and 128GB storage. Storage is further expandable via a microSD card to up to 512GB.

The Samsung Galaxy A51 runs One UI 2.0 based on Android 10. Battery capacity has been set at 4,000mAh that supports 15W fast charging. Connectivity options include 4G VoLTE, Wi-Fi, Bluetooth, GPS/ A-GPS, and USB Type-C port.