The revised Samsung Galaxy A50 price is now listed on Samsung Online Shop as well as Amazon and Flipkart. 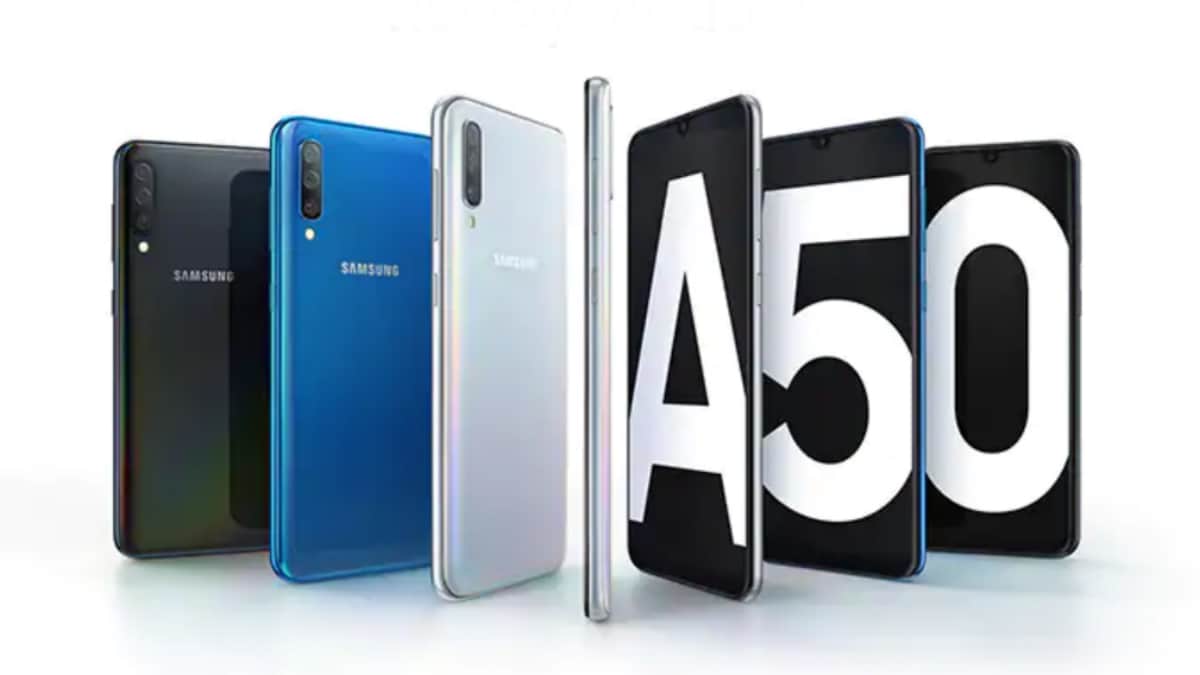 Samsung Galaxy A50 price in India has been slashed by Rs. 1,500. The new change is applicable to the Galaxy A50 4GB as well as 6GB RAM variants in the country, Gadgets 360 has confirmed. To recall, the Galaxy A50 was launched in the country back in late February with a starting price of Rs. 19,990. The smartphone is designed to take on the likes of Xiaomi, Vivo, and Oppo with Super AMOLED display, octa-core Exynos 9610 SoC, and triple rear camera setup. The smartphone also runs Android Pie out-of-the-box with Samsung's newest One UI on top.

Samsung Galaxy A50 price in India

Notably, the latest pricing is reflected on the Samsung India website. Online marketplaces, including Amazon.in and Flipkart, are also selling both Galaxy A50 variants with the new prices. You can also opt for an exchange offer when purchasing the phone online. Samsung India confirmed the price cut to Gadgets 360.

As we mentioned, Samsung launched the Galaxy A50 in India earlier this year, alongside the Galaxy A30 and Galaxy A10 phones. The three new models in the Galaxy A series are designed to counter various Chinese offerings.

The Galaxy A50 has 64GB of onboard storage that is expandable via microSD card (up to 512GB). In terms of connectivity, the phone has 4G LTE, Wi-Fi 802.11ac, Bluetooth v5.0, GPS/ A-GPS, and USB Type-C port. Sensors on the handset include an accelerometer, ambient light sensor, fingerprint sensor, gyroscope, hall sensor, magnetometer, and a proximity sensor. Besides, the phone packs a 4,000mAh battery and measures 158.5x74.7x7.7mm.