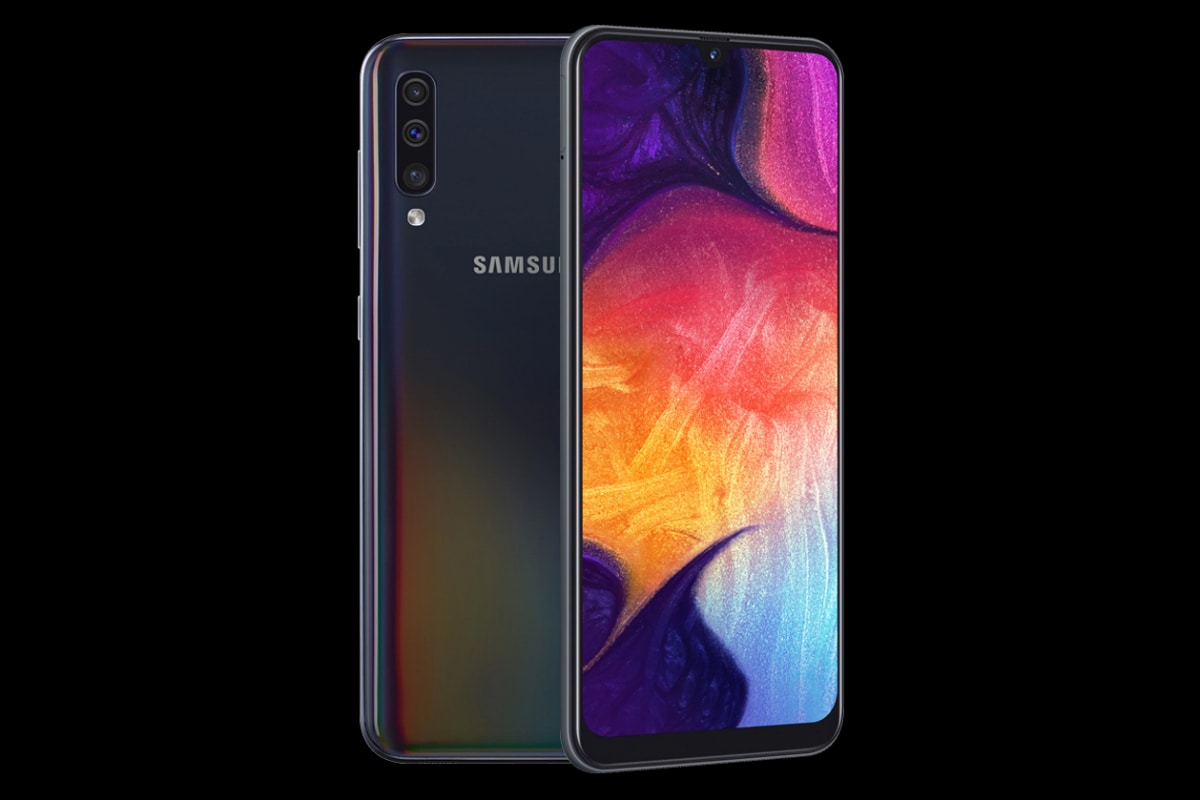 Samsung Galaxy A50 gets a new update

Samsung Galaxy A50 is now reportedly receiving a new update in India. The update is said to brings along the latest August 2019 Android security patch. The new software also improves overall quality and the size of the update weighs about 320MB. The update also enhances the fingerprint scanner, and the firmware version that you need to look out for is A505FDDU2ASH3. Interestingly, the update also installs the Snapchat app on to the Samsung Galaxy A50 device. Samsung Galaxy Note 10 recently also received the August 2019 Android security patch update ahead of its release in the Indian market.

The Samsung Galaxy A50 update carries firmware version A505FDDU2ASH3, TizenHelp reports, adding that the size of the update is 320MB, and it is rolling out over the air. Users are recommended to install the update as soon as they get notified. If you don't receive a notification, you can check for the update manually by going to Settings. It is better to install the update over a good Wi-Fi network and when the phone is on charge.

Mi A3 vs Realme 5 Pro: Price in India, Specifications Compared