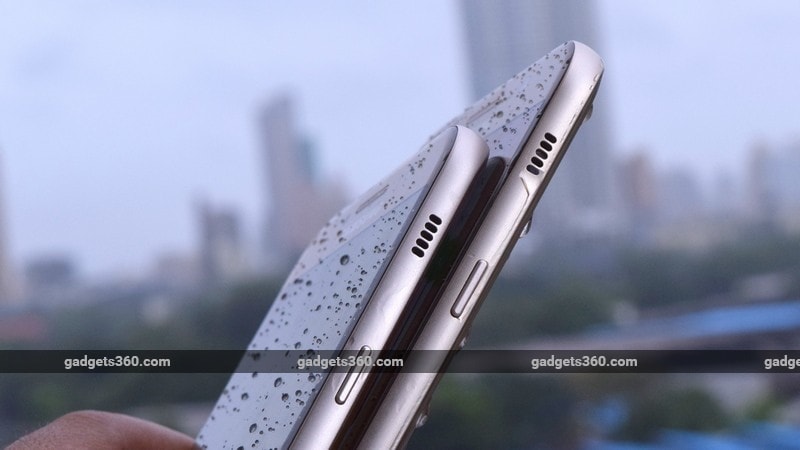 Samsung has reportedly started rolling out a software update for its Samsung Galaxy A5 (2017), and Samsung Galaxy A7 (2017) users in India. The update is important because it brings along the Android Nougat version, introducing all its features, along with a few other features like Samsung Pass as well.

Sammobile reports that both the Samsung Galaxy A5 (2017) and Samsung Galaxy A7 (2017) are receiving this update in India. It is rolling out gradually, so if it hasn't landed on your phones yet, it should in the coming weeks. The update weighs in at about 1.4GB, and we recommend you back up your devices before installing the update. Also, ensure that you install the update on a strong Wi-Fi connection with sufficient battery charge on your smartphones.

The firmware version for the Samsung Galaxy A5 (2017) and Samsung Galaxy A7 (2017) are A520FXXUBQI5 and A720FXXU2BQI2 respectively. The Android Nougat update brings along multi-window support, Always On Display, and other new features. There's also the addition of Dual Messenger and Samsung Pass with this update, along with bug fixes and stability improvements as well.

The highlight of Galaxy A7 (2017) and the Galaxy A5 (2017) smartphones are their Galaxy S7-style design, cameras with low-light optimisation, a simplified camera UX, as well as their IP68-rating for dust and water resistance, which Samsung claims is a first for the price segment.