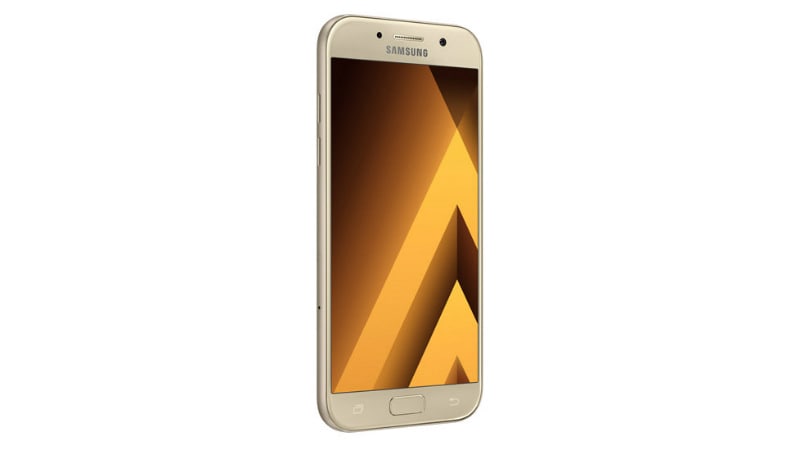 Samsung Galaxy A5 (2017) has started receiving Android 8.0 Oreo update weeks ahead of the formal schedule. The new update reportedly brings Samsung Experience 9.0 as well as a bunch of performance improvements and tweaks. The handset was notably launched back in January last year with Android 6.0.1 Marshmallow and received an update to Android Nougat in September.

As reported by users on XDA Developer forums, the Android 8.0 Oreo update for the Galaxy A5 (2017) is initially rolling out in Russia and Romania. The update package comes in 1.2GB and brings software version A520FXU4CRD5/A520FOXE4CRD3/A520FXXU4CRD3. Among other features, the latest Android version includes Samsung Experience 9.0 that uplifts the original user interface and comes with an improved keyboard. The keyboard has standard emoji characters, GIFs, and stickers. Also, there are Bixby automation features and improved security integration.

Users are recommended to back up their data before proceeding with the update process. The Samsung Galaxy A5 (2017) Android 8.0 Oreo update also requires the latest version of some preloaded apps, including Samsung Pay, Samsung Internet, Samsung Notes, and Email, that users can install individually.

Though the Android 8.0 Oreo update for the Galaxy A5 (2018) is initially live in select markets, it should roll out in other markets soon, and you can check its availability manually by going to Settings > Software updates.

There is importantly no news on the release of Android Oreo for the Galaxy A7 (2017) that debuted alongside the Galaxy A5 (2017) but with superior specifications. Nevertheless, the handset is also scheduled to receive the fresh Android experience next month.

Earlier this week, it was found that Samsung is in plans to upgrade the Galaxy S7 and Galaxy S7 Edge to Android 8.0 Oreo. As per the details obtained from the Wi-Fi Alliance, all US carrier versions of the Galaxy S7 family, including the ones with AT&T, Sprint, T-Mobile, and Verizon networks, have reportedly received Android Oreo certification.