Samsung Galaxy A40 Receives FCC Certification, May Be Launched Soon 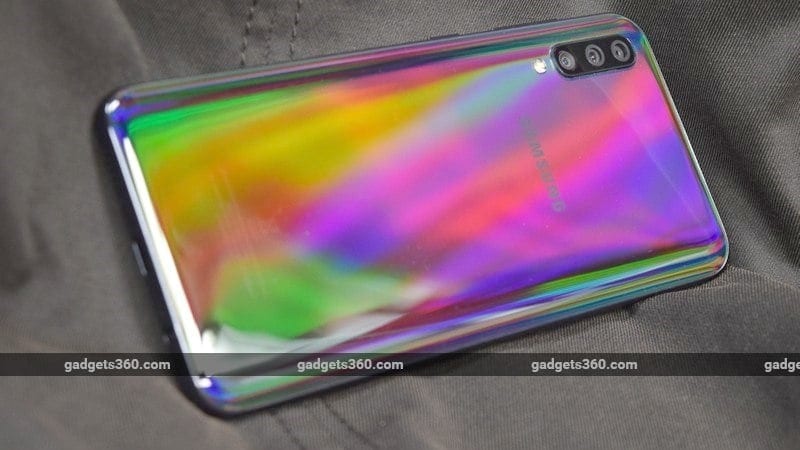 The Samsung Galaxy A40's model number on the FCC database is listed as SMA405FN. As per the FCC documents, the upcoming Samsung smartphone will pack a 5.7-inch display and will have support for dual-band Wi-Fi (802.11 a/b/g/n/ac) and Bluetooth 5.0 LE. The Samsung Galaxy A40's FCC listing was first spotted by MySmartPrice. The listing does not reveal hardware details like the processor, camera setup, storage capacity, etc.

The Galaxy A40's existence was recently confirmed when support page for the upcoming smartphone went live on the official Samsung website in Germany. Earlier this month, the official Samsung UK website created a dedicated product page for the upcoming smartphone. As per a leak, the Samsung Galaxy A40 will reportedly be priced at EUR 249 (roughly Rs. 20,000) and will be launched in India and a host of European nations.

Talking about the specifications, the Samsung Galaxy A40 is rumoured to come equipped with the Exynos 7885 SoC, coupled with 4GB of RAM. The phone is also tipped to feature an in-display fingerprint sensor as well as a ToF 3D sensor.