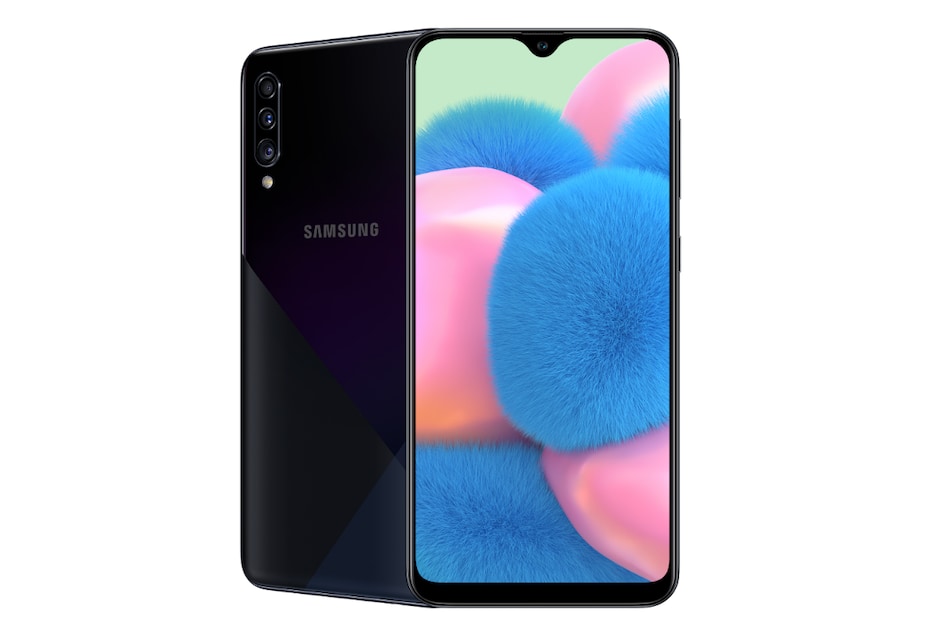 Galaxy A31 will be the successor to the Galaxy A30.

Samsung Galaxy A31 has been in the works for some time now. We have seen multiple leaks and rumours around the smartphone, which have so far given us a fair idea of how the device will be. We have already seen a leaked image of the 5,000mAh battery the Galaxy A31 is rumoured to pack. The Samsung Galaxy A31 was recently spotted of a Wi-Fi Alliance website hinting that the smartphone is closer to its official launch.

The latest news about the Galaxy A31 being spotted on the Wi-Fi Alliance certification website was first reported by SamMobile. While Bluetooth and Wi-Fi certifications don't guarantee a launch, it simply hints that the device is getting closer to launch. Samsung had launched the Galaxy A30 in February 2019, which went on sale in March 2019. Since it has been a year, it is possible that Samsung could launch the successor soon.

The Wi-Fi certification listing tips that the Samsung Galaxy A31 will bear the SM-A315F/DS model number. The DS in the model name hints that it will be a dual-SIM device but that is expected at this point. The listing also tips dual-band Wi-Fi support and that it will ship with Android 10 out-of-the-box. We can expect the Samsung Galaxy A31 to run the latest version of One UI.