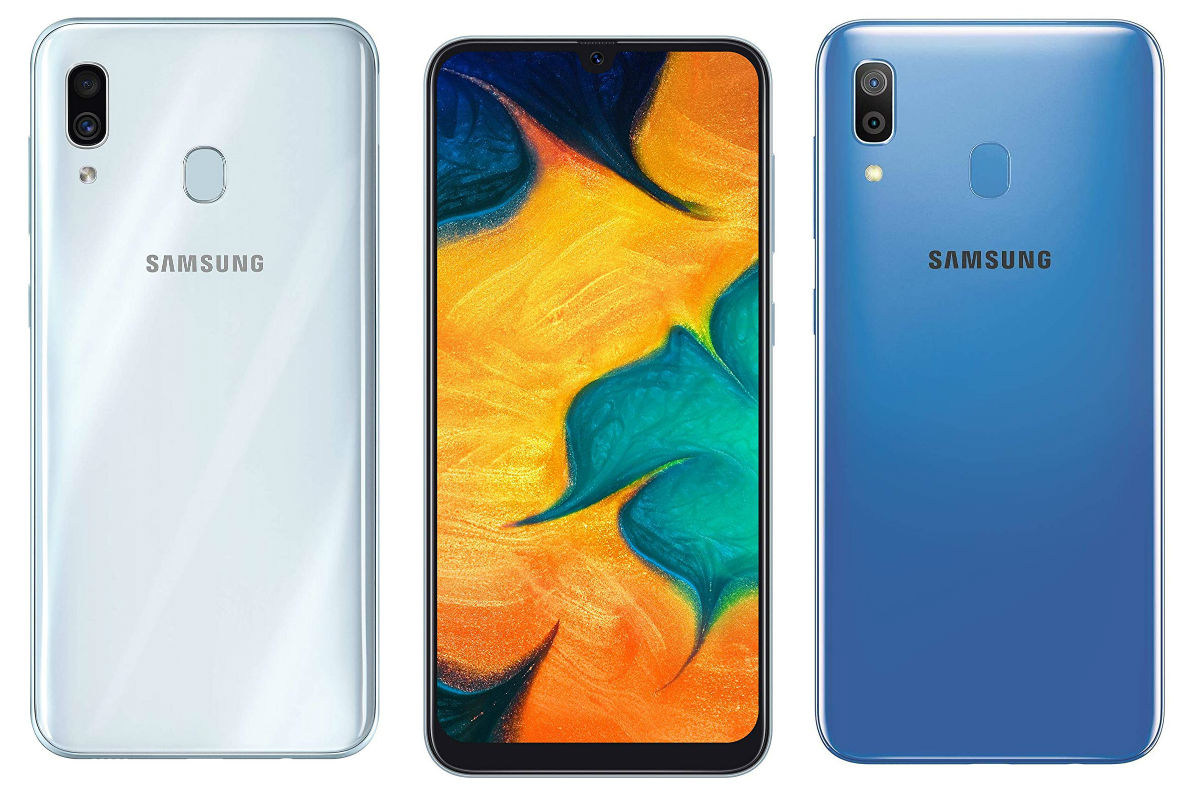 Samsung Galaxy A30 was launched in February, earlier this year

Soon after the Samsung Galaxy S9 reportedly started receiving the July 2019 Android Security Patch, it is now the Galaxy A30's turn. The smartphone is said to be receiving the July 2019 Android Security Patch update. The new update is currently being rolled out to users in India and it bumps up the version number to A305FDDU2ASF3. Apart from fixing the general security issues, the update also brings better stability as well as improves the charger/ USB port's moisture detection algorithm.

First reported by SamMobile, the July 2019 Android Security Patch update weighs at 198.25MB and is being pushed to Galaxy A30 devices in India. The report mentions that apart from fixing the vulnerabilities found within the Android OS, the security patch update also fixes 13 vulnerabilities that seem to only affect Galaxy devices.

Users should be able to download the July 2019 Android Security Patch via an over-the-air (OTA) notification on their Galaxy A30 devices. Moreover, the update can be downloaded manually as well by going to Settings > Software Update and tapping Download.

To recap, the Samsung Galaxy A30 was released in February 2019 in India. The phone is currently available for purchase at a best buy price of Rs. 15,490. The Galaxy A30 sports a vibrant 6.4-inch Super AMOLED Infinity U display with full-HD+ (1080x2340 pixels) resolution and an aspect ratio of 19.5:9. There's an Exynos 7904 SoC under the hood and the phone is available in a single 4GB RAM variant coupled with 64GB of inbuilt storage, which is expandable via a microSD card to up to 512GB.