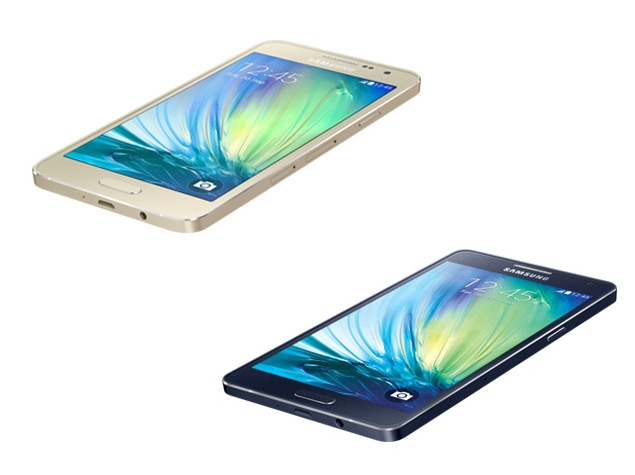 Samsung has made the Galaxy A3 and Galaxy A5 smartphones available in India, and they are listed for purchase on the the company's online India store in their dual-SIM variants.