Samsung Galaxy A3, Galaxy A5 and Galaxy A7 Pricing and Specs Tipped 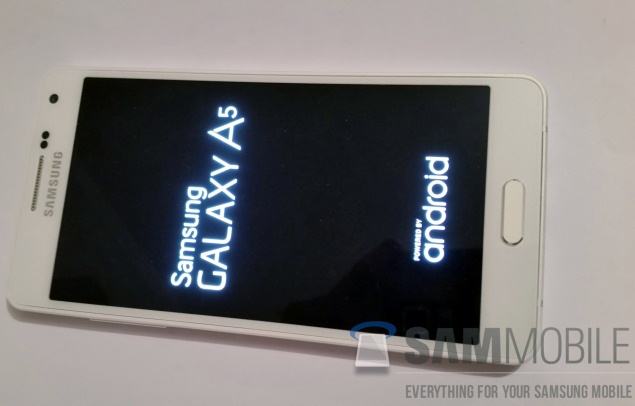 A new report has surfaced online tipping additional details about Samsung's anticipated 'A series' of smartphones - Galaxy A3, Galaxy A5, and Galaxy A7 - including the purported prices of the devices.

In addition to tipping prices of the anticipated Galaxy A series smartphones, the report also claims that the rumoured Galaxy A7 will only be available in limited countries, unlike the Galaxy A3 and Galaxy A5.

The report suggests that Samsung might limit the availability of the rumoured Galaxy A7 considering that it might affect the sales of the Galaxy Alpha, which is the South Korean giant's new premium handset.

Based on earlier leaks, we have seen the mid-range SM-A500 or Galaxy A5 leaked in purported live images. The handset is reportedly said to be using some unique material in order to keep the device's cost in control while still keeping a somewhat premium feel.

Speculation is not clear on whether Samsung will launch all 3 Galaxy A series smartphone before end of this year, though reports had claimed all three would be launched by the end of the third-quarter.