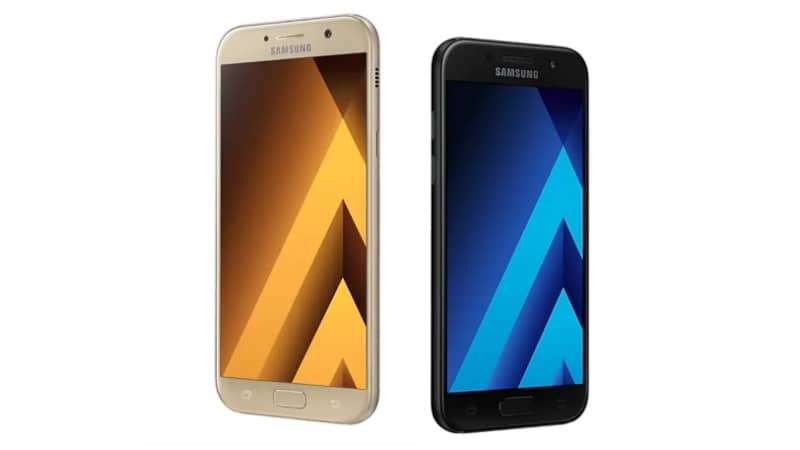 Samsung Galaxy A3 (2017) and Galaxy A7 (2017) have started receiving new software updates. The new updates are said to bring the December 2018 Android security patch. The security patch reportedly debuted on the Galaxy A5 (2017) before making its way to the Galaxy A3 (2017) and Galaxy A7 (2017). Notably, the new updates don't upgrade the Android firmware. Both Galaxy A-series models received an Android Oreo update earlier this year, though. Samsung also recently came in the headlines for rolling out the anticipated Android Pie update to the Galaxy S9 and Galaxy S9+ users.

It is unclear whether that in which countries Samsung has rolled out the updates comprising the December 2018 Android security patch. However, you can manually check their availability on your Galaxy A3 (2017) or Galaxy A7 (2017) by going to Settings > Software Update.

SamMobile has provided the downloadable firmware files that help you install the latest software update on your smartphone.

Earlier this week, the Samsung Galaxy S9 and Galaxy S9+ were said to have started receiving stable One UI based on Android 9.0 Pie. That update, which was reportedly rolling out in Germany, also includes the December 2018 Android security patch. The Galaxy S9 family was originally due to receive the Android Pie update alongside the Galaxy Note 9 in January next year.