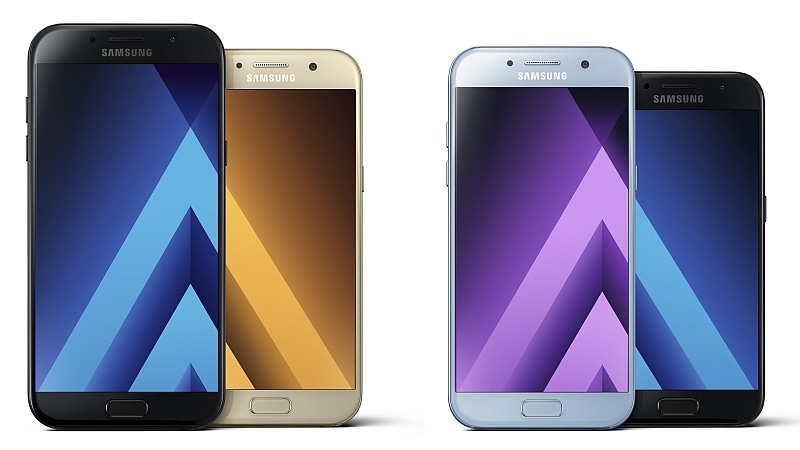 After recent reports around issues with the latest Android Oreo update on the Galaxy A3 (2017) late last month, manufacturer Samsung has reportedly released the June update that claims to have resolved the bugs including random reboots, battery drain, and UI freezing issues. The update also brings the latest June security patch to the mid-range smartphone.

As per a report by Dutch blog Galaxy Club, the above mentioned bugs have apparently been resolved with Samsung's latest update. The update bears firmware version A320FLXXU2CRE3 and has a file size of about 200MB. It is said to be rolling out in The Netherlands and contains 67 fixes from Google alone, apart from numerous others put in by Samsung. Readers of Galaxy Club have informed the publication that ailing units have indeed received some sort of respite with the latest update.

To check for the update, you can go into Settings > Software Update > Download updates to install it manually. The fix is reportedly rolling out in phases and availability might differ according to region.

To recap, the Galaxy A3 (2017) was launched running Android 6.0 Marshmallow, later updated to Android Nougat, and now updated to Android Oreo. It sports a 4.7-inch HD (720x1280 pixels) Super AMOLED display with a 16:9 aspect ratio. The handset is powered by an octa-core Exynos 7870 SoC, coupled with 2GB of RAM and 16GB of onboard storage. In terms of optics, the Galaxy A3 (2017) sports a 13-megapixel rear camera with f/1.9 aperture and LED flash. The selfie camera gets an 8-megapixel front camera with the same f/1.9 aperture. There is a 2350mAh battery powering the internals from under the hood.