Samsung Galaxy A21s Will Have a Large 5,000mAh Battery and Macro Camera: Report

The upcoming Galaxy A21s is reported to have a 2-megapixel macro lens as part of the rear camera setup. 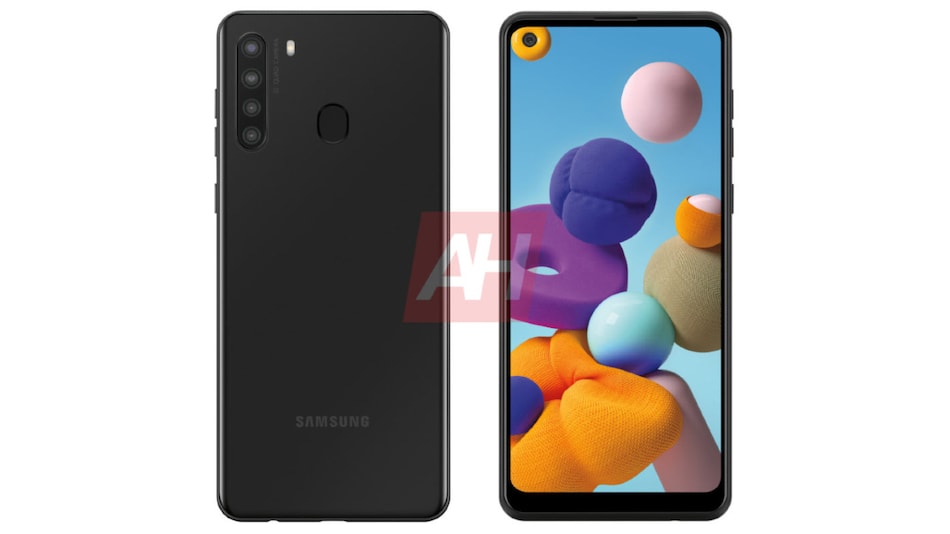 Samsung Galaxy A21s is expected to be next in line for Samsung's ‘A' series smartphones. While not a lot is known about the phone, an alleged picture of its battery with model number EB-BA217ABY has surfaced on Russian parts supplier Naviglon and the SafetyKorea database. According to Naviglon, the phone will come with a massive 5,000mAh battery which seems to be a growing trend in Samsung smartphones. The model number of the battery coincides with the SM-A217F which is expected to be the model number for the Galaxy A21s.

The listing on SafetyKorea shows just the battery and its dimensions, but the photo is not very clear so it is hard to make out what capacity is printed on the battery itself. But, Naviglon has it listed as “Samsung Galaxy A21s SM-A217F/DS EB-BA217ABY 5000mAh.” Interestingly, there are two listings with the model number EB-BA217ABY on SafetyKorea with different certification dates and different images.

Previous reports have stated that the Galaxy A21s will come with a 2-megapixel macro camera but there is no information on what the rear camera setup will be. It is likely to have 32GB and 64GB storage variants that come in Black, Blue, Red, and White.

The Galaxy A21s does not have a launch date yet and there is no information on the availability or pricing for the phone.

Elon Musk Worries SpaceX Won't Get to Mars Before He Dies