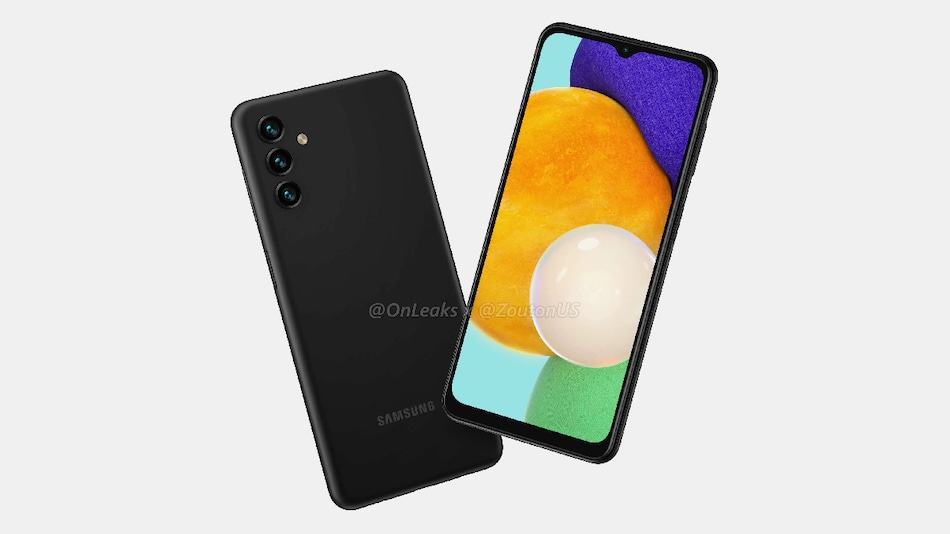 Samsung Galaxy A13 5G price and specifications have been leaked. The rumoured phone has leaked on many occasions in the past. It is tipped to feature a waterdrop-style notch display and a triple rear camera setup with three sensors siting one below the other. The Samsung Galaxy A13 5G latest leak suggests that the phone may be powered by the MediaTek Dimensity 700 5G SoC and a 50-megapixel main camera setup. In addition, the phone is tipped to feature up to 8GB RAM and offer up to 128GB of inbuilt storage.

These specifications align with all the past leaks, and the phone was also spotted on Geekbench recently hinting at an imminent launch. The listing also shows that the Samsung Galaxy A13 5G will run Android 11 out-of-the-box. The smartphone is said to be the cheapest 5G offering from Samsung when it is launched. Past reports claim that the Samsung Galaxy A13 5G is likely to be priced around Rs. 15,000 as it is said to be slotted below the Galaxy A22 5G.