Samsung Galaxy A10s comes with 32GB of onboard storage. 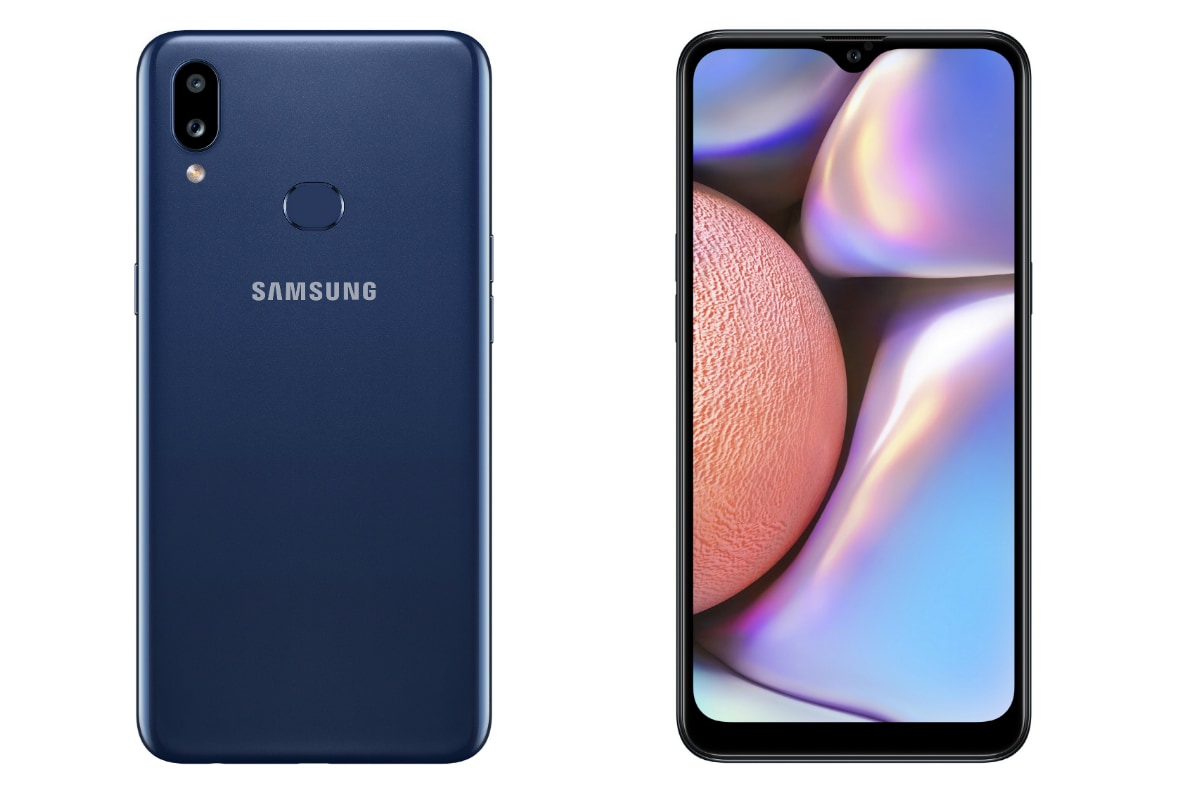 After some initial rumours and leaks, Samsung Galaxy A10s has now officially been launched as the newest model in the company's Galaxy A-series. The Galaxy A10s comes as an upgrade of the Samsung Galaxy A10 that was launched in India earlier this year. The new phone sports an Infinity-V Display and comes with dual rear camera setup. Samsung has also provided features such as depth detection and the ability to add artistic effect to images directly through the Galaxy A10s.

The price and launch details of the Samsung Galaxy A10s are yet to be announced. Nevertheless, the Samsung Global Newsroom has showcased the new phone in detail alongside mentioning its key specifications and features. The phone also comes in Black, Blue, Green, and Red colour options.

As mentioned, the Samsung Galaxy A10s comes as an upgrade of the Galaxy A10 that debuted in India back in late February. The smartphone was launched at Rs. 8,490, though its price recently dropped by Rs. 1,500.

The dual-SIM (Nano) Samsung Galaxy A10s runs Android 9 Pie with One UI on top and features a 6.2-inch HD+ (720x1520 pixels) Infinity-V Display along with 19:9 aspect ratio. Under the hood, the Samsung phone is powered by an octa-core SoC, paired with 2GB of RAM.

Samsung has provided 32GB of onboard storage on the Galaxy A10s that is expandable via microSD card (up to 512GB) with a dedicated slot. Connectivity options on the phone include 4G LTE, Wi-Fi, Bluetooth, and GPS/ A-GPS. There is also a rear-mounted fingerprint sensor. Besides, the phone packs a 4,000mAh battery and measures 156.9x75.8x7.8mm.