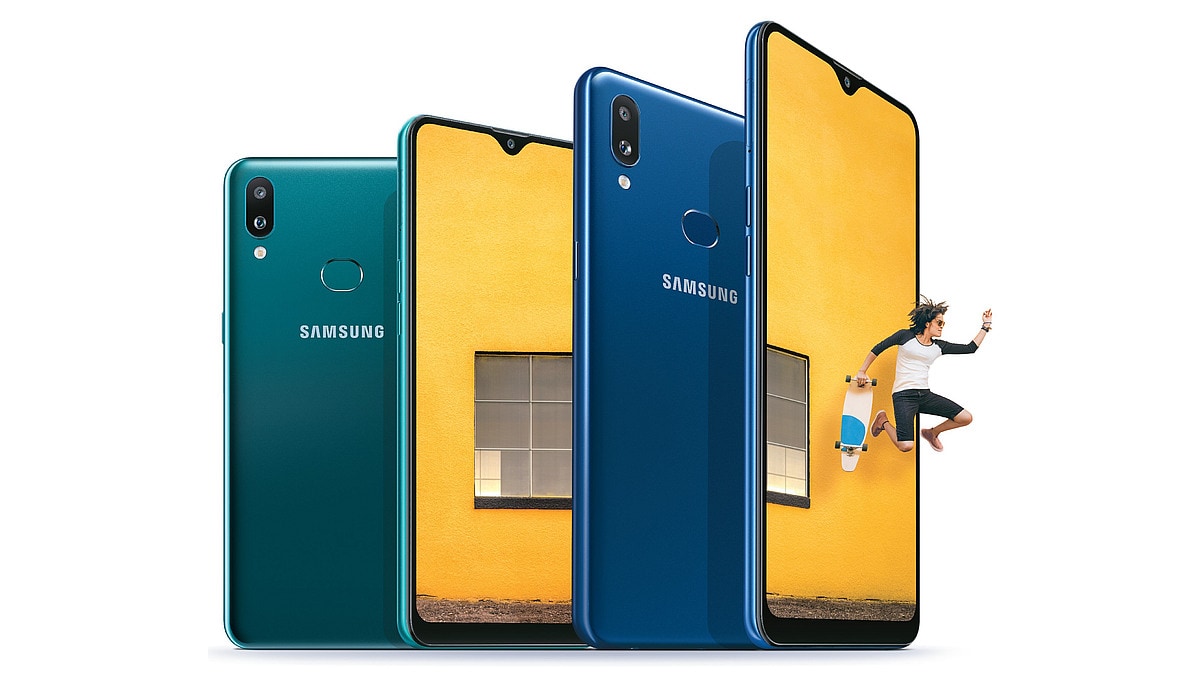 Samsung says the Galaxy A10s will go on sale in India from Wednesday, August 28, via online retailers, retail stores, the Samsung India E-Shop, and Samsung Opera House. For now, the company has not detailed any launch offers.

The dual-SIM (Nano) Samsung Galaxy A10s runs Android 9 Pie with the company's skin atop. It features a 6.2-inch HD+ (720x1,520 pixels) Infinity-V Display. It is powered by an unnamed octa-core SoC (four cores clocked at 2GHz, and four cores clocked at 1.5GHz), coupled with 2GB or 3GB of RAM, depending on the variant.

There is a single inbuilt storage options on the Galaxy A10s – 32GB – expandable via microSD card (up to 512GB) with a dedicated slot. It features the standard bunch of connectivity options, include 4G VoLTE, and also bears a fingerprint sensor on the rear panel. The Samsung Galaxy A10s measures 156.9x75.8x7.8mm and weighs 168 grams.