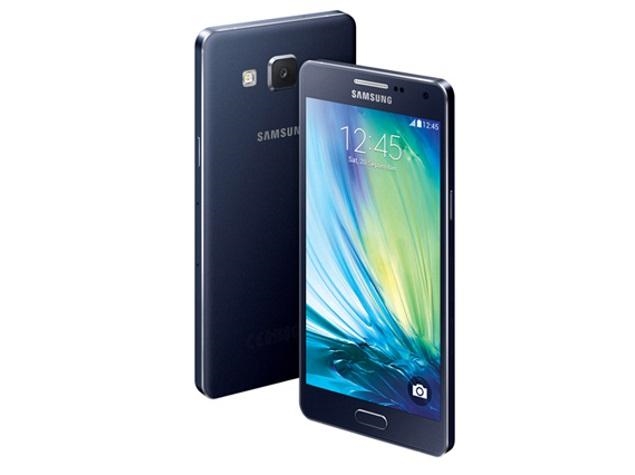 The global launch of Samsung's recently unveiled metal-clad Galaxy A3 and Galaxy A5 has reportedly been delayed due low production yields for the full metal bodies, but will still hit "select markets" including China in November.

According to SamMobile, both the smartphones were planned for Q3 launch, but because of Samsung having difficulties in producing the metal casings for its first full-metal unibody designed smartphones, the company instead announced the smartphones in Q4. Notably, the Galaxy A7 handset that was much-leaked alongside the Galaxy A3 and Galaxy A5 has still not yet been announced - possibly another symptom of the yield issues.

The report notes that "the casings did not meet the quality requirements Samsung was aiming for, and only around 50 percent of the yield came out right."

Notably, while Samsung had announced the Galaxy A3 and Galaxy A5 will launch in China in November, it did not specify when it will launch the smartphones in the other "select markets".

In October, the anticipated Samsung Galaxy A7 was spotted on a Samsung's UA profile page sporting model number SM-A700FD and a full-HD (1080x1920 pixels) resolution display, an ARMv8-A 64-bit processor, and Android 4.4.4 KitKat.

In the meanwhile, Samsung is reportedly all set to introduce another new smartphone series, following the Galaxy A series. A report last week noted that Samsung might finally 'ditch' long naming conventions with the launch launching a new series of smartphones.

It further suggested that the company will soon introduce a new smartphone range with single-letter naming convention, similar to that of the Galaxy A series. But the report did not include any details about the kind of smartphones Samsung might introduce in the rumoured new series, or even a tentative timeline for its launch.