Samsung's New Galaxy A Series Accounted for 56 Percent of Its Smartphone Sales in Q2: Counterpoint

Samsung had too many smartphone models in the mid-to-low tier price bands prior to the new Galaxy A-series, Counterpoint Research said. 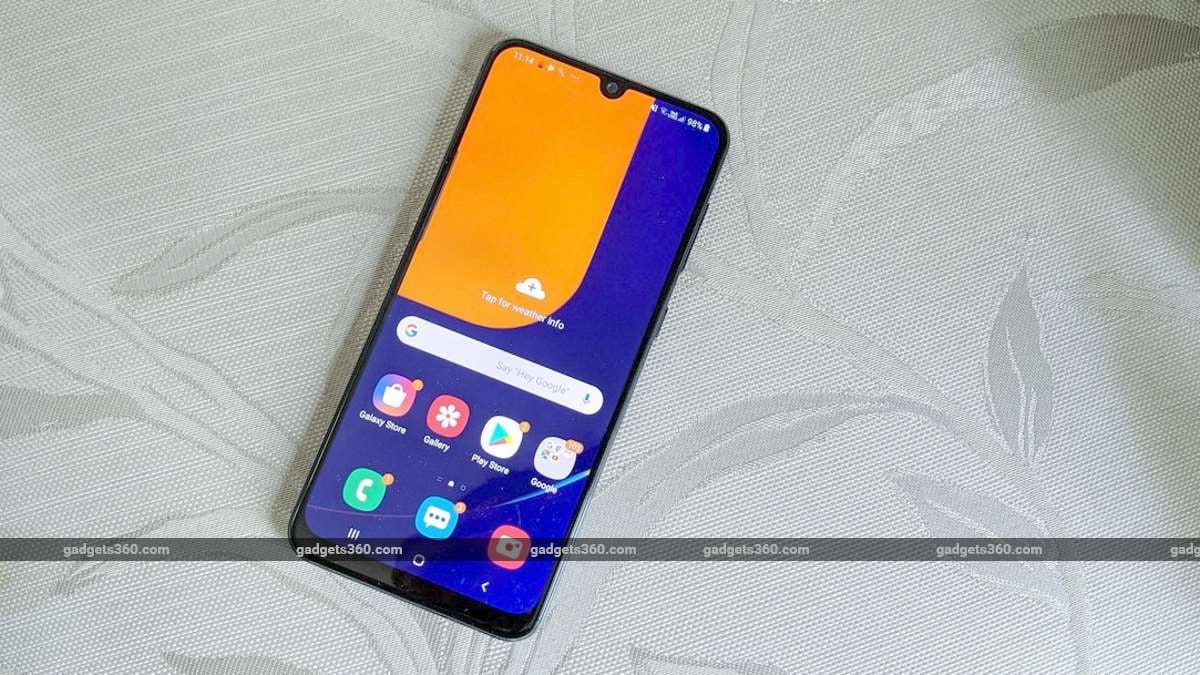 Samsung's new Galaxy A series accounted for 56 percent of its smartphone sales in the second quarter (Q2) of 2019 and starting with the Galaxy A10 in March 2019, the handset maker has released a new model under the Galaxy A series every month, says a new report.

Till 2019, Samsung had too many smartphone models in the mid-to-low tier price bands and the complicated list of models often left consumers confused.

However, it fixed it in Q1 after it simplified and consolidated its lineup under the new Galaxy A series, said a report by Counterpoint Research.

"But was this lineup rejig successful? The answer is an overwhelming yes given the response that the new A series has received from the market since its launch," added Lim.

Samsung took share from Huawei's sub brand Honor in the wake of the US trade ban on Huawei, which affected its global smartphone sales.

Regions like Europe were severely affected. Honor products, mainly in the $180-$249 (roughly Rs. 12,800 to Rs. 17,700) price band, accounted for a large portion of sales outside of China, dropped significantly and Samsung's new A series took advantage and boosted sales volumes.

"It was possible because Samsung had a product portfolio that closely matched the target price range of Honor's mid-to-low price lineup. In some cases, the value for money proposition was so high that making the switch was quite logical for the practical user," Lim noted.