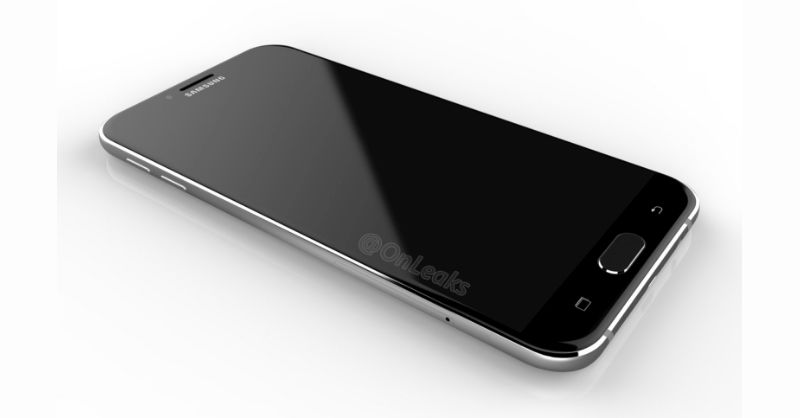 There's a lot of buzz around Samsung's expected unveiling of the new 2017 Galaxy A Series smartphones. On Wednesday, Samsung gave out a little teaser suggesting that the upcoming Galaxy A devices will come with water resistance. Now, Samsung has sent out invites of for a January 5 event in Kuala Lumpur, where it will reveal the new devices.

Interestingly, CES 2017 is also scheduled to begin from January 5 - and Samsung has a pre-CES event scheduled on January 4. It looks like the Kuala Lumpur event may see a local launch, while CES 2017 will be the stage for a global unveiling of the 2017 Galaxy A Series.

The Galaxy A7 (2017) is tipped to house a 16-megapixel rear and front camera with f/1.9 aperture. An earlier rumour also suggests that the Galaxy A7 (2017) will come with IP68 certification, making it highly resistant to dust and water.

If the rumoured specs are true, the third generation Galaxy A lineup marks an improvement over the their second-gen counterparts. While the 2016 Galaxy A Series saw a new design language, merging metal and glass (as seen in the Galaxy S series), new renders suggest that the design of the 2017 lineup draws from the Galaxy S7 flagship.