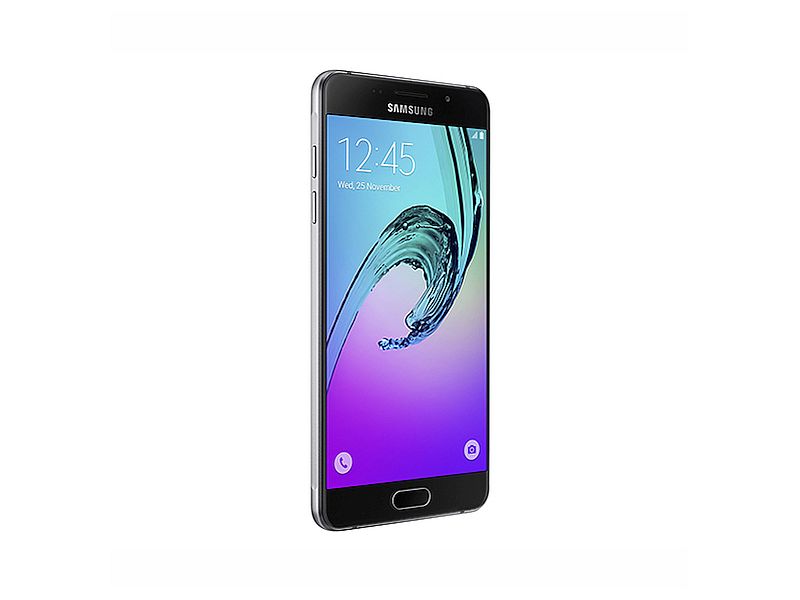 Sammobile reports that the new themes are exclusive to the new Galaxy A (2016) series. Notably, the South Korean company introduced the Themes Store first on the Galaxy S6 last year, and it was later made accessible to more handsets.

The report claims that the new themes added for the second-generation Galaxy A-Series smartphones are exclusive to them, and cannot be accessed by other Samsung smartphones that support TouchWiz themes. The themes are available in Simple Gold, Simple Pink Gold, Simple White, and Simple Black.

To recall, Samsung unveiled the Galaxy A3 (2016), Galaxy A5 (2016), and Galaxy A7 (2016) in China last month and promised to be available in other markets in the future. There's no word yet on the price of the three metal-clad Galaxy A (2016) smartphones. All three handsets run Android 5.1 Lollipop and come in dual-SIM options as well. The Samsung Galaxy A9, the company's premium smartphone in the A-Series, was launched last. It went on sale in China with a price tag of CNY 3,199 (roughly Rs. 32,500).