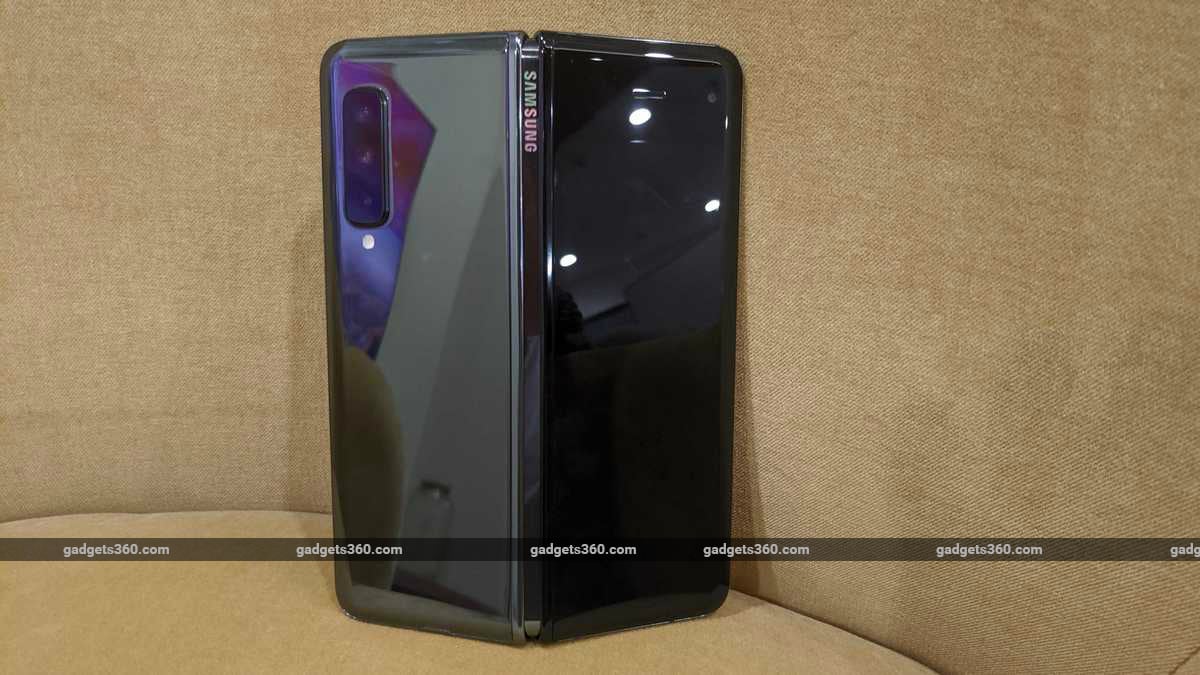 After selling all 1,600 luxury Galaxy Fold smartphones in flat 30 minutes during the first pre-booking on October 4, the South Korean giant Samsung on Monday said it will open second round of pre-bookings for the Rs 1.65 lakh device on October 11. Consumers can log onto Samsung's official online store at 12pm (noon) on October 11 to purchase Galaxy Fold. They will have to pay the entire amount upfront like the last time.

Samsung Galaxy Fold with 12GB of RAM and 512GB internal storage is also available offline in 35 cities across select 315 outlets, including the iconic Samsung Opera House in Bengaluru.

Each device comes with Galaxy Buds in the box and "Aramid Fiber" case made of fibre that has high capacity to withstand pressure.

The customers will get devices delivered to them through a concierge starting October 20, along with a dedicated expert on call 24x7.

In its standard form, the device gives you a 4.6-inch screen experience for normal day-to-day task but as you unfold it -- the cross-screen functionalities go seamless on a bigger, immersive 7.3-inch form factor as the plastic OLED (P-OLED) display can bend like a book.

The Galaxy Fold packs a dual battery that has a capacity of 4,380mAh and supports wired as well as wireless charging.