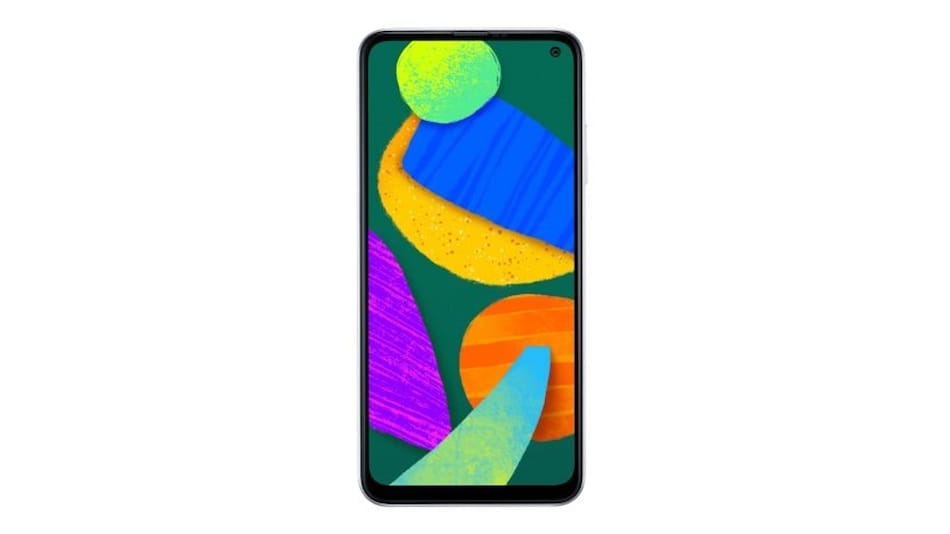 91Mobiles reports that the Google Play Console listing suggests some key specifications of the Samsung Galaxy F52 5G. The phone is said to be listed with Qualcomm SM7225, which is the Snapdragon 750G, and 8GB of RAM.

Samsung could offer a full-HD+ (1,080x2,009 pixels) display and Android 11 out-of-the-box on the Galaxy F52 5G. An image of the phone said to be included in the listing indicates a hole-punch display design.

Google Play Supported Devices list has also included an entry about the Samsung Galaxy F52 5G carrying the model number SM-E5260. This is the same model number that appeared on the TENAA and Bluetooth SIG sites previously.

The TENAA listing suggested that the Samsung Galaxy F52 5G would come with a 4,500mAh battery and a quad rear camera setup. The phone is also likely to have an in-display fingerprint sensor and support 25W fast charging. The phone is said to measure 164.63x76.3x8.7mm and weigh 199 grams.

Exact details about the launch of the Samsung Galaxy F52 5G are yet to be revealed. However, going by the details surfaced online, the phone can be expected to debut soon.