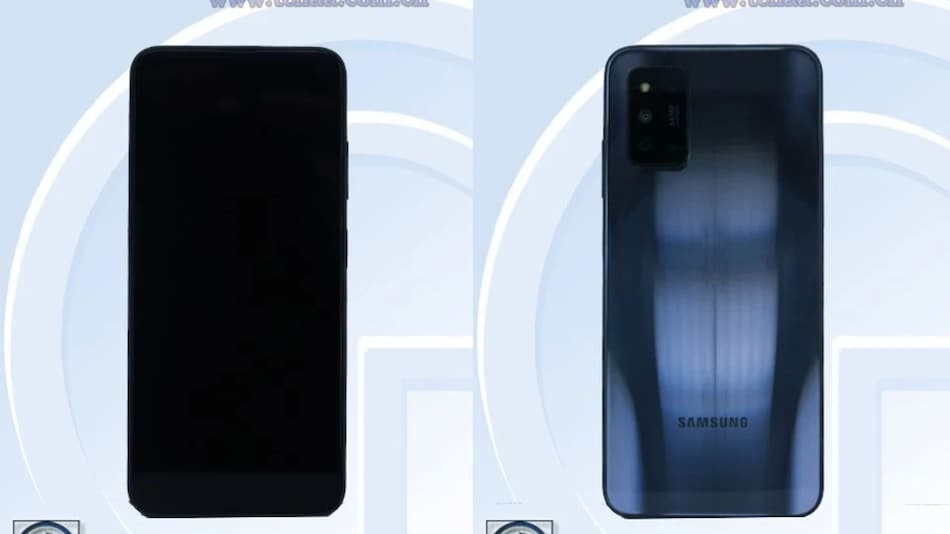 TENAA has listed the Samsung Galaxy F52 5G smartphone with model number SM-E5260. Images leaked through the site reveal a hole-punch display at the front with the cutout placed on the top right edge. The phone has a gradient design on the back panel with a quad camera setup placed inside a rectangular module. There is no fingerprint scanner spotted on the back or the sides, hinting at an in-display one.

Spotted first by MySmartPrice, the TENAA listing suggests the Samsung Galaxy F52 5G may run on Android 11 and feature dual-SIM slots. It is tipped to feature a 6.5-inch full-HD+ (1,080x2,408 pixels) TFT display. It is expected to be powered by an unknown 2.4GHz octa-core processor paired with 8GB RAM. Internal storage could be at 128GB with the option to expand further using microSD card.

Samsung Galaxy F52 5G is likely to have a quad camera setup with the images suggesting a 64-megapixel main camera. The phone is listed to pack a 4,350mAh battery. The 3C certification listing in the past tipped at 25W fast charging support. Dimensions are tipped to be at measure 164.63x76.3x8.7mm and the phone may weigh 199 grams. Samsung Galaxy F52 5G was also spotted on Bluetooth SIG recently, and it is tipped to support Bluetooth 5.1. There is no clarity on when the phone may launch, but now that it is being spotted on several certification sites, an announcement may not be too far.