Samsung Galaxy F12 was launched alongside the Galaxy F02s. 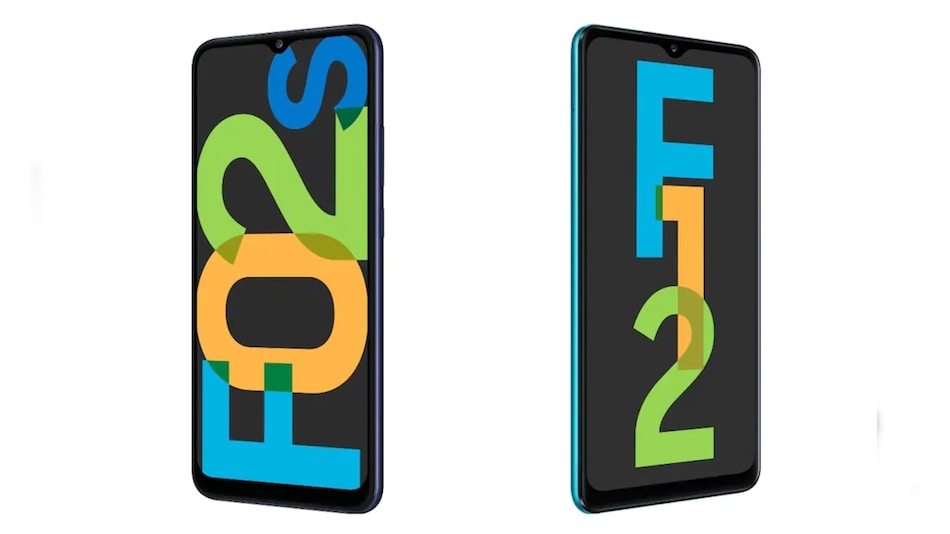 Samsung Galaxy F12 is all set to go on sale in India today. The phone was launched in the country last week, alongside the Galaxy F02s. The smartphone will be available through Flipkart and Samsung India websites. The Galaxy F12 is a rebranded version of the Galaxy M12, and sports a display with 90Hz refresh rate. The Galaxy F02s, which is a rebadged Galaxy M02s, went on sale on April 9, and is now available for purchase on Flipkart and Samsung online store.

The phone also comes with the triple rear camera setup that has a 13-megapixel primary sensor, 2-megapixel depth sensor, and a 2-megapixel sensor with a macro lens. For selfies and video chats, the Samsung Galaxy F02s has a 5-megapixel selfie camera sensor at the front. The smartphone packs a 5,000mAh battery on the Galaxy F02s that supports 15W fast charging.