Samsung Galaxy F02s and Galaxy F12 specifications have been confirmed through dedicated microsites created by Flipkart. 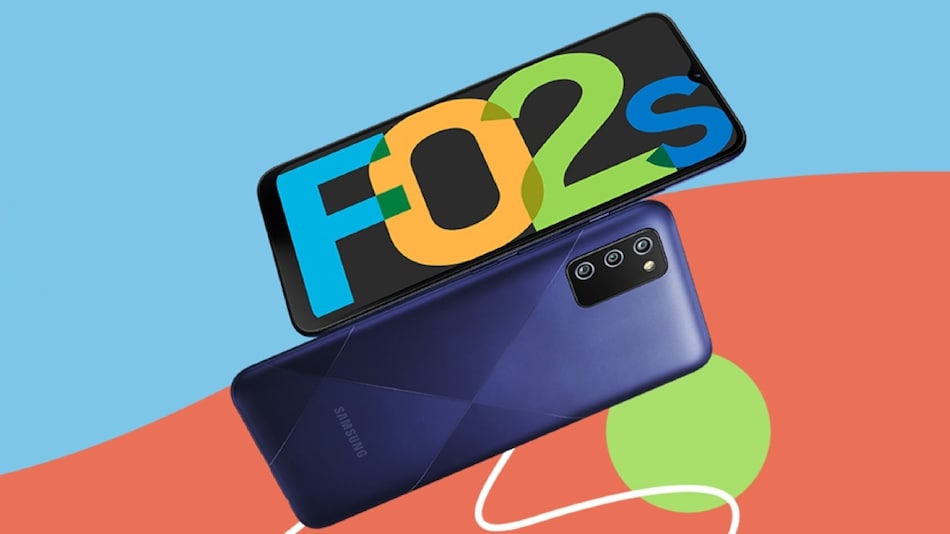 Flipkart shows on its banner that Samsung Galaxy F02s and Galaxy F12 both will launch in India at 12pm (noon) on April 5. While the launch is still a few days away, the online marketplace has created dedicated microsites to confirm some of the specifications of both new Galaxy F-series phones.

As per the Flipkart listing, Samsung Galaxy F02s features a 6.5-inch HD+ Infinity-V Display and is powered by an octa-core Qualcomm Snapdragon 450 SoC that is clocked at 1.8GHz. The phone also includes triple rear cameras, marked by a 13-megapixel primary sensor. Further, it is claimed to deliver a full-day usage on a single charge through a 5,000mAh battery.

The details available on Flipkart suggest that the Samsung Galaxy F02s may come as a rebranded version of the Galaxy M02s that was launched in India in January. The upcoming phone also purportedly appeared on Google Play Console and is rumoured to go on sale in the country with a starting price of Rs. 8,999.

The Flipkart listing of Samsung Galaxy F12 shows that the phone features a 6.5-inch HD+ Infinity-V Display with a 90Hz refresh rate and carries the quad rear camera setup with a 48-megapixel primary sensor. The Galaxy F12 also appears to have a USB Type-C port and a 3.5mm headphone jack. Moreover, the phone is tipped to have an Exynos 850 SoC and a 6,000mAh battery.

Samsung may bring the Galaxy F12 to the country as a rebadged Galaxy M12 that was launched last month.