Samsung has reduced the supply of Exynos SoCs for its own smartphones due to lower profit margin, according to a report. 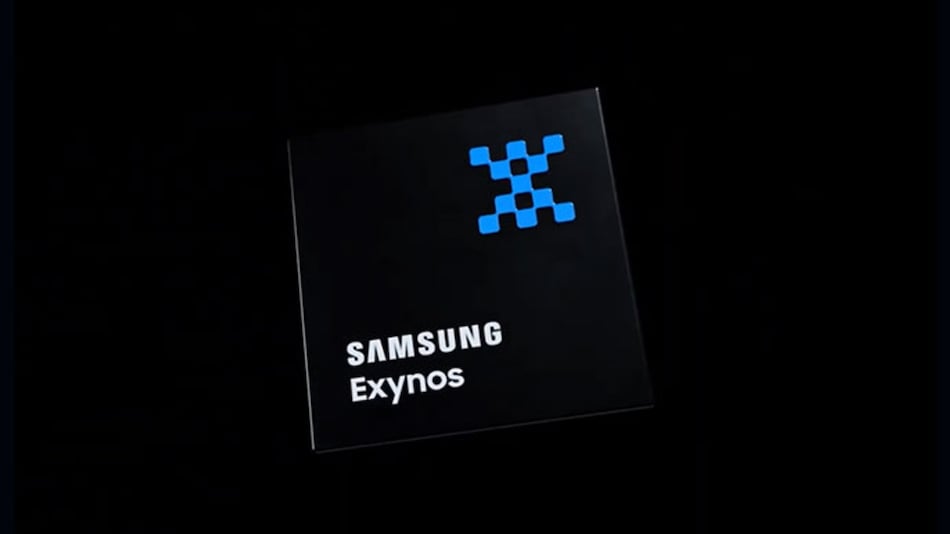 Samsung has fourth position in the market of mobile processors, according to Counterpoint Research

Samsung is set to supply its smartphone processor Exynos to Chinese smartphone makers Oppo and Xiaomi in 2021, according to a report. The South Korean company is said to give its Exynos chips for some budget smartphones of the Chinese companies as early as the first half of next year. With the new move, Samsung could make the competition tougher for Qualcomm, which offers its Snapdragon system-on-chips (SoCs) to various manufacturers in China and around the world. The San Diego-based chip maker, however, faces heat from MediaTek that also supplies its in-house mobile processors to various companies globally and comes second in the race.

The System LSI Business unit of Samsung is planning to supply Exynos chips to companies including Oppo, Vivo, and Xiaomi, according to a report by South Korean news site BusinessKorea. The company is reportedly set to begin with the entry-level models initially, though it may offer its SoCs for third-party premium smartphones after gaining some recognition in the market.

Samsung is said to have reduced the intrinsic supply of its Exynos SoCs due to lower profit margin. It still offers Exynos 990 on its premium phones in India. However, the company decided not to use the top-end chipset for its Galaxy S20 models reaching the Korean market and preferred Qualcomm's Snapdragon 865 instead.

Having said that, Samsung previously supplied Exynos 880 and Exynos 980 chips to Vivo for its phones. The company is also working on launching the Exynos 1080 SoC next week that is said to be a part of the upcoming Vivo X60. The chip is, however, also speculated to power Samsung's Galaxy A52 and Galaxy A72, though it's not likely to debut on the Galaxy S21 series.

According to the data provided by market research firm Counterpoint Research, Qualcomm led the market of mobile processors in the second quarter, with a market share of 29 percent. The share dropped three percent compared to last year, though. MediaTek, on the other hand, came second with a share of 26 percent. However, Samsung faced a tough fight with Huawei and came fourth with a 13 percent share.

MediaTek and Samsung are likely to gain some traction, owing to the ongoing restrictions on Huawei that also offers its HiSilicon Kirin chips. The Chinese company had a share of 16 percent in the second quarter and stood third, as per Counterpoint.