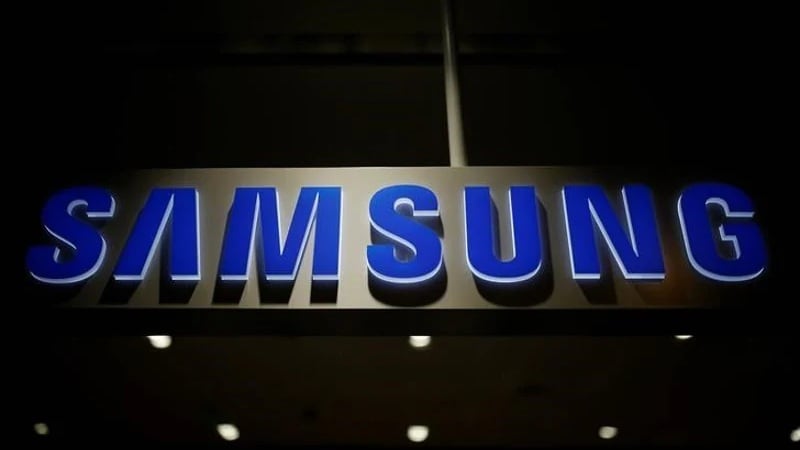 Samsung Galaxy Note 10 may be powered by the new processor

Samsung Galaxy S10 launch is just around the corner, and the smartphone is largely expected to be powered by the new Qualcomm Snapdragon 855 processor in the US market. In other markets, like India, the smartphone should pack the company's Exynos 9820 chipset built on the 8nm process. Now, a tipster claims that Samsung may introduce the Exynos 9825 processor in the second half of 2019. This could mean that the Galaxy Note 9 successor may launch with the new Exynos processor integrated, giving it a big advantage over the S10 series.

Tipster Ice Universe has taken to Weibo to make this claim. He says that the Exynos 9825 processor may be introduced in the second half of 2019. He doesn't share an exact timeline, but if the company manages to launch it before the Samsung Galaxy Note 10 unveil, it could be integrated into the smartphone. This would give the Galaxy Note 10 a big advantage over the Galaxy S10, which is expected to be powered by the Exynos 9820 SoC. While the chipset on its own is very powerful, it is built on the 8nm process and is not made with Samsung's 7nm ultraviolet lithography.

To compare, Apple's A12 processor and the Huawei Kirin 980 processor both are built on TSMC's 7nm process. The upcoming Exynos 9825, if built on the 7nm process should be able to compete well with the Apple and Huawei SoCs. In any case, there's no official word from Samsung on any such development at the point, so take the news with a pinch of salt.

If all of this indeed turns out to be true, the Samsung Galaxy Note 10 will be a smartphone to watch out for, with its rumoured large 6.75-inch display and possibly a bigger battery.