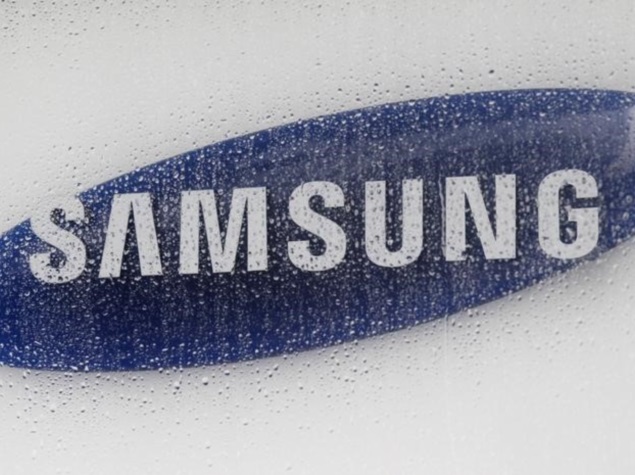 Samsung Electronics Co Ltd expects its earnings for the second quarter to be "not that good", a senior company executive said on Wednesday, amid growing worries about weak sales for its key smartphone business.

Lee Sang-hoon, chief financial officer for the world's largest smartphone maker, made the remark to local reporters. A Samsung spokeswoman confirmed the comment and said the executive did not elaborate further.

Analysts have recently raised concerns that the company's cash cow handset business will disappoint amid intensifying competition and slowing smartphone market growth. The firm's shares closed down 1.9 percent on Wednesday, reflecting the pessimism.

StarMine's SmartEstimate, which gives greater weighting to the more accurate analysts, suggests further downside risk with a forecast for 8.05 trillion won profit for the second quarter.

Samsung is expected to give its earnings guidance for the second quarter in early July.